By Joseph Gibson on January 2, 2019 in Articles › Celebrity News

Swedish electronic music artist Avicii was only 28 when he committed suicide in Oman, and TMZ reports that the musician left behind no will of any kind. Since he was single at the time of his death, that means his entire fortune will go to his parents.

Reports have Avicii leaving behind a fortune of 231 million Swedish Krona, or roughly $25.5 million, but it's worth noting that that figure encompasses only his liquid assets, and his entire net worth before he died is much more. Including real estate, financial investments, assets in trust and other non-liquid investments, CNW has him pulling in $140 million in gross pretax income over his career.

We peg the total value of Avicii's net worth at the time of his death at $50 million. Those non-liquid assets will also go to his parents. 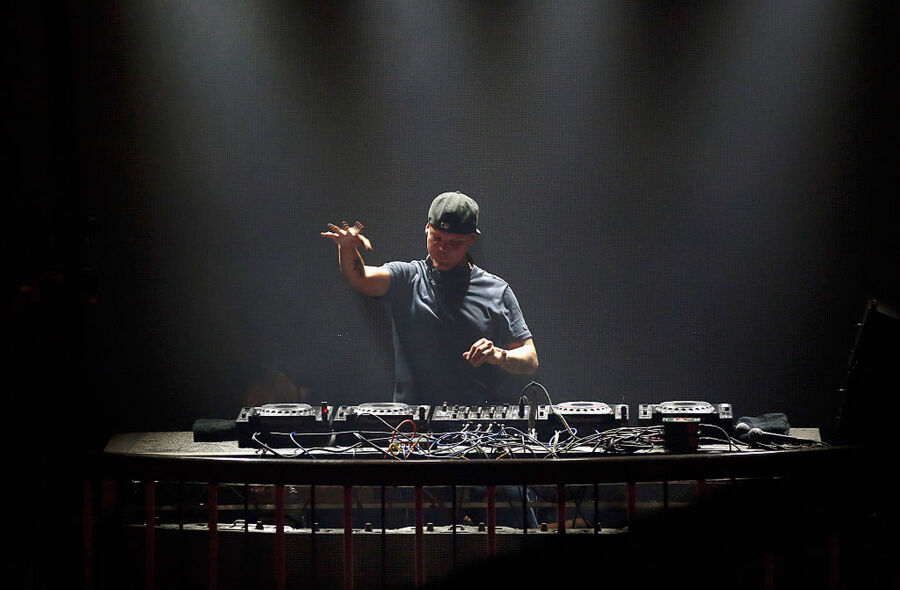 Avicii was making between $15 million and $20 million a year during his music career, both from touring revenue as a DJ and from his work as a producer and recording artist. And between June 2015 and June 2016, he had an especially good year financially speaking, grossing $30 million over those 12 months alone. Right around that time, he dropped $15.5 million on a Hollywood Hills mansion. This mansion is a large chunk of his non-liquid fortune.

Now, it all goes to his parents, who undoubtedly wish they didn't have to take any of it. Here's the statement they released shortly after his death in April of this year:

Our beloved Tim was a seeker, a fragile artistic soul searching for answers to existential questions.

An over-achieving perfectionist who traveled and worked hard at a pace that led to extreme stress.

When he stopped touring, he wanted to find a balance in life to be happy and be able to do what he loved most – music.

He really struggled with thoughts about Meaning, Life, Happiness.

He could not go on any longer.

He wanted to find peace.

Tim was not made for the business machine he found himself in; he was a sensitive guy who loved his fans but shunned the spotlight.

Tim, you will forever be loved and sadly missed.

The person you were and your music will keep your memory alive.

Avicii's real name was Tim Bergling, and his parents are Anki Liden and Klas Bergling.