With No Major Network Job In Sight, Megyn Kelly Turns To Instagram

By Joseph Gibson on November 19, 2019 in Articles › Celebrity News

Once upon a time, the major network and cable news channels were hotly competing for Megyn Kelly. But things change quickly in the broadcasting world, and following the controversial remarks about blackface Halloween costumes that got her fired from NBC, she's now taken her talents to Instagram.

Kelly's exit from NBC was a somewhat contentious one, but ultimately she was able to leave with not just the remainder of her $69 million contract but free of any non-compete clauses as well. Rumors swirled that CBS or her old home at Fox News could be interested in hiring her, but CNBC reports that executives at both networks took the time to deny those rumors in public. 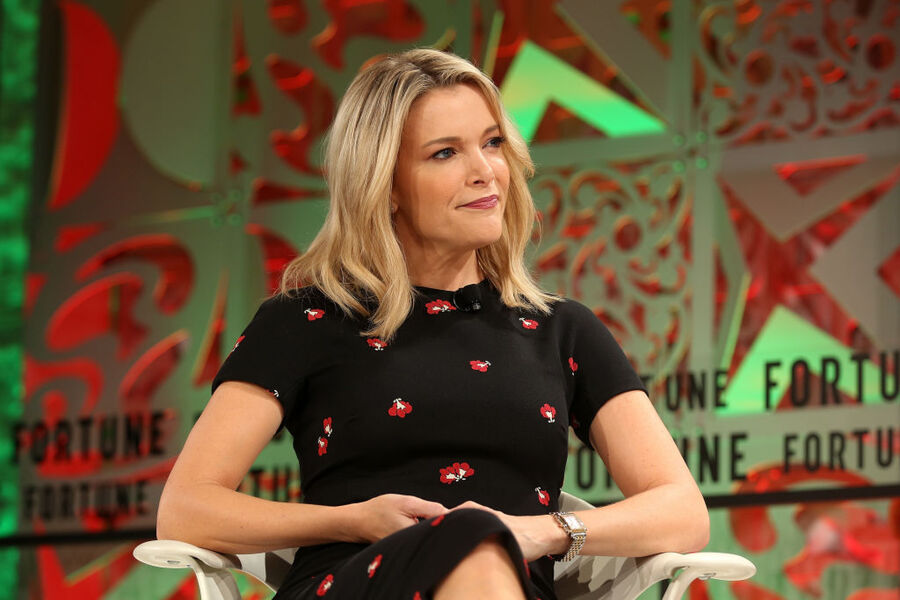 For someone like Kelly, whose chosen field is TV news, that left a shortage of options. She probably could have gotten a job at some local network, but instead she chose to make an end run around the traditional TV gatekeepers and bring her talents to bear on Instagram.

Most Instagram "influencers" are focused on fashion or lifestyle, but Kelly appears to be pursuing news and current affairs on her new platform, scoring an interview with the now-former ABC employee who recently leaked hot mic footage of Good Morning America's Amy Robach discussing the network's handling of the Epstein case:

Launching my Instagram with an exclusive interview of the woman just fired after the leak of a hot mic moment by ABC's @ajrobach. But did ABC News target the right person? ⠀ ⠀ Follow along with me here @MegynKelly, for current stories and my insight in real time.

Kelly says she also intends to put her work up on YouTube, another platform where there are fewer barriers to entry compared to traditional TV news.