By Joey Held on December 4, 2017 in Articles › Celebrity News

Nearly a decade ago, Cameron and Tyler Winklevoss successfully sued Mark Zuckerberg, claiming that he stole the idea of their ConnectU social network when creating Facebook. After a drawn-out legal process, the twins received a $65 million settlement from Zuckerberg and Facebook. Their settlement consisted mostly of pre-IPO Facebook stock. Within two years, their settlement had grown to be worth over $100 million.

In 2013, the twins took $11 million of their settlement money and invested it in bitcoin. At the time, the investment was widely laughed at. Why would these two bozos waste their money on Bitcoin? They won the genetic lottery, then the Facebook lottery… Just take your (arguably undeserved) settlement and go away!

When they purchased $11 million worth of Bitcoin, a single Bitcoin was trading at $100. In other words, they bought 110,000 Bitcoins.

The cryptocurrency was first introduced in 2009, and the Winklevoss twins have been heavy backers of crypto since their initial investment. The pair launched a business called Gemini in October 2015, one of the first regulated and licensed digital currency exchanges.

"We wanted to build an exchange that was similar to Nasdaq or NYSE for digital currency," Tyler explained at the time.

"We've never sold a bitcoin, we're in it for the long haul," Cameron added.

So how did this laughable investment turn out?

It's generally believed that the twins are the first people (excluding the original creator… which is a whole other crazy story that we'll cover soon) to become billionaires thanks to Bitcoin investments. 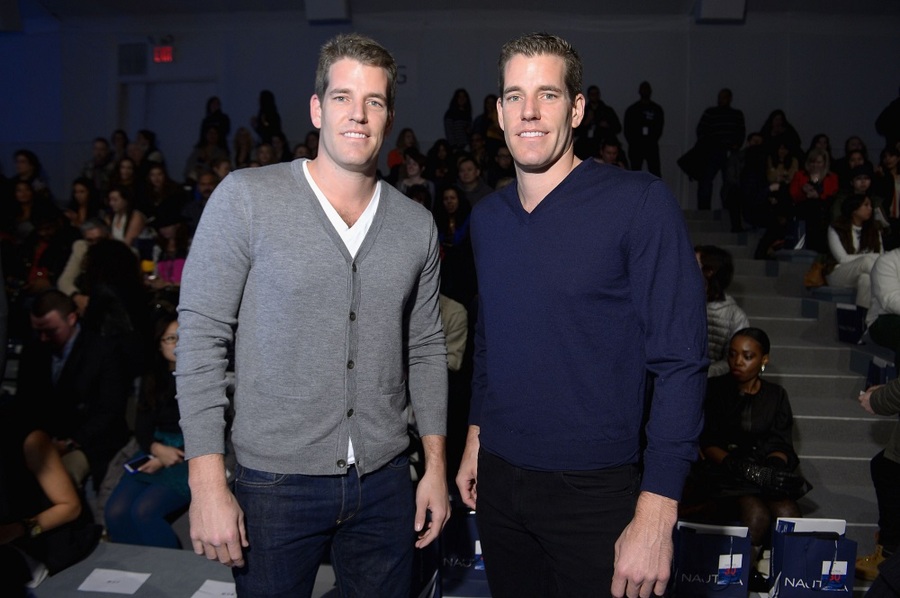 The twins certainly are happy with their investment. And with additional venture capitalists and other accredited investors getting involved (as well as more people in the general public investing), bitcoin's value could increase even further.

Of course, the other side of the argument suggests that bitcoin's value is peaking, and a sharp decline is inevitable. That's a common refrain of technology investments especially, and it could still very likely happen.

For now, though, the Winklevoss twins are enjoying life as unique billionaires.