Wilmer Valderrama Sued By Neighbor For Making Too Much Noise

Life is good for Wilmer Valderrama. He was on a successful TV (that remains successful in reruns) and he's doing OK for himself, all told. Maybe a little too well, according to his neighbor. According to a recently filed lawsuit from the actor's neighbor, Baruch Eichenbaum, Valderrama's house is home to frequent and very loud parties – ones that are preventing Eichenbaum from sleeping!

More specifically, the lawsuit claims that Eichenbaum is subject to "ongoing and continuing loud and disturbing noises from the property" and that Valderrama's dogs are also making too much noise. He's reportedly sent several letters and made several phone calls to Valderrama before resorting to a lawsuit – but none of them have had any effect (according to the neighbor).

As for the particular terms of the suit – they're not a matter of public record as of yet. But Eichenbaum wants a judge to tell Valderrama to quiet down and he wants an unspecified sum of money in damages. Valderrama hasn't released a statement, so it's unknown how he plans to respond to this. 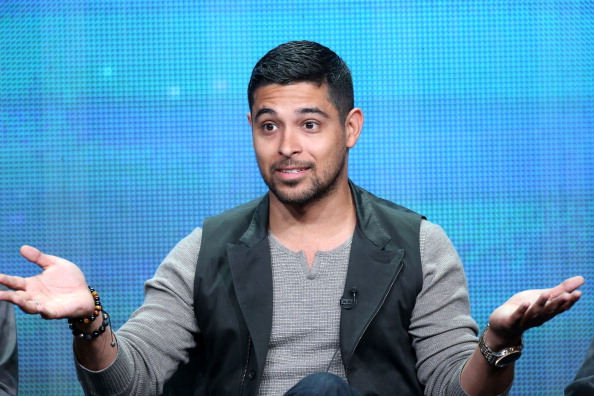 As for Valderrama – we're not entirely sure what it is he has to celebrate all the time. Maybe he's just enjoying being a young celebrity? He is getting plenty of work nowadays, currently starring on the NBC drama Awake and continuing to appear on the stage and on TV shows like Wizards of Waverly Place.

A case like this against a celebrity is unlikely to go to court, since this isn't exactly the kind of publicity a working actor aspires to get. So it's likely that the two parties will reach some kind of financial settlement, although we may never know the precise sums involved. But with a net worth of $18 million, he'll probably be able to afford whatever his neighbor's price is. If not, he could always quiet down, I guess.