Member of the dance/funk/pop group The Black Eyed Peas will.i.am is looking at a $2 million lawsuit from a clothing company that he was allegedly supposed to endorse (and support in other ways).

The name of the company is I.Am.Clothing (gotta be a coincidence, right?), and they're filing suit against will.i.am for his failure to hold up his end of a deal to not only promote the clothing company but to design and market designs for same. They're saying that the terms of the deal have will.i.am lending his name and services to the brand through the year 2016, but the musician and political activist says the deal is already over. Hence, the lawsuit.

will.i.am's career as a fashion designer has been going on since 2001, when clothing under the i.am brand was first designed and promoted by the artist. The details of the business arrangement that is now the subject of this lawsuit are a bit fuzzy, but suffice it to say that somewhere along the line there is a disparity in just what the business agreement was supposed to entail. 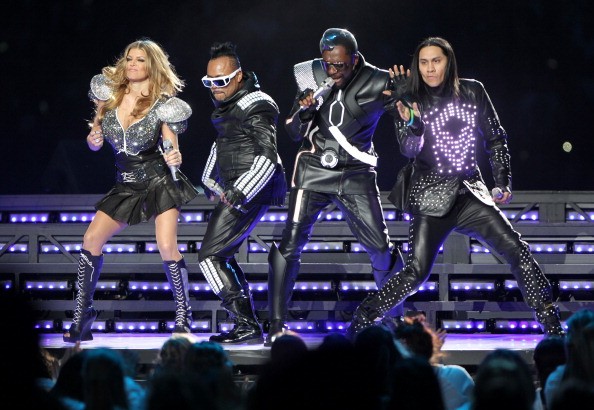 In addition to his (now litigious) career as a clothing designer, will.i.am has made a mark in a variety of industries, most famously as the musical auteur behind The Black Eyed Peas. He has also found some work as an actor, appearing in films such as X-Men Origins: Wolverine and (as a voice actor) the animated film Madagascar: Escape 2 Africa. He's also appeared as an actor in various commercials and advertisements as well as on TV shows like Joan of Arcadia.

It's not known how this lawsuit is going to shake out, but even to a successful guy like will.i.am (a $75 million net worth!), $2 million is a lot of money. So it's a safe bet that he won't just cough up the dough easily.