Did you know that prenuptial agreements have an expiration date? Well, I didn't, and apparently the Hollywood millionaire actor and comedian Chris Rock forgot that his expired – since his soon to be ex-wife, Malaak Compton-Rock, is demanding a massive divorce settlement that might force him to star in another hit movie in order to make up for the lost money, according to court documents obtained by the New York Post.

In order for his estranged wife to continue her expensive lifestyle, she is demanding an undisclosed percentage of his $70 million net worth, which we hear is a major chunk of his fortune – also claiming that she was forced to give up her successful career in public relations to become a stay-at-home mother. 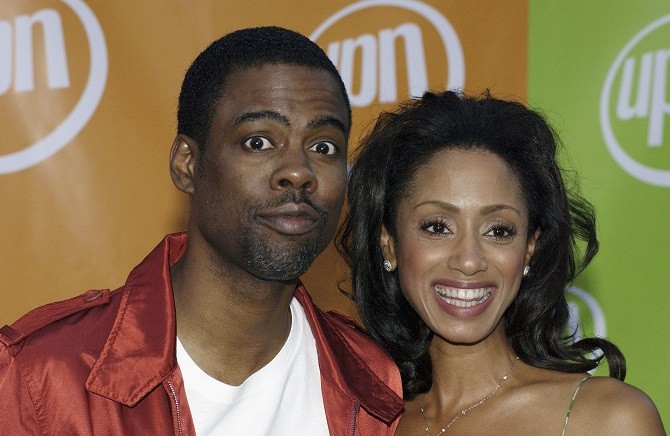 The couple had met at the Essence Festival in 1996, while she was working in a public relations role. They tied the knot and married shortly after, with a prenup in place and had two children together – Lola Simone, 13, and Zahra, 11.

After being married for about 20 years, Chris had filed for divorce in December 2014. Rumors had surfaced that he was dating Hollywood actress Rosario Dawson, his co-star of film Top Five, though Chris strongly denies the allegations. He says that they have a "working relationship" on set and alleged Compton-Rock of attempting to keep him from his children.

Due to the sunset clause, their prenup had reached its expiration date, which both parties agreed upon. Court documents also show a 50-50 custody agreement for their children, which is just about the only good news for the 50-year-old American actor. Unfortunately, he now faces a potential battle over the eight-figure family bank account, according to a Bergen County court filing. 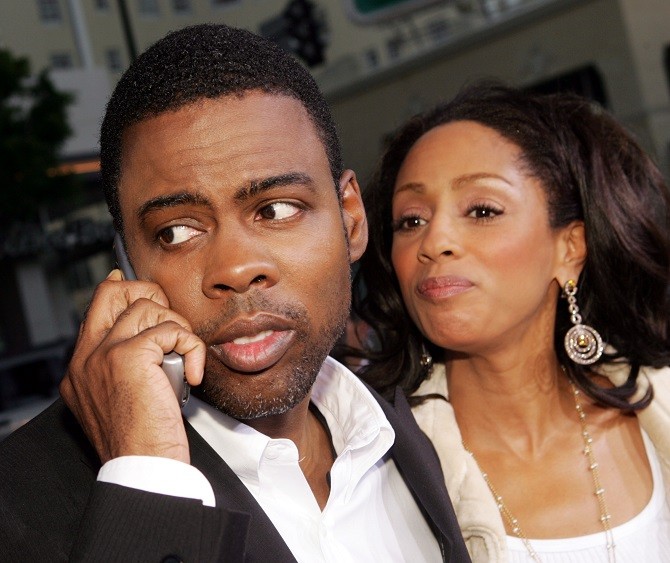 Further, several sources reveal the court filings state that Malaak merits a payout "commensurate with the marital standard of living" because of all of her philanthropic contributions – operating a charity group called The Angel Project – and of course, her full time duty raising their two daughters. The 46-year-old mother also says that she wasn't able to "contribute to her own support" due to these sacrifices she had to make for their marriage.

I guess you can't blame her for seeking such a large settlement – she most likely wants to remain in their luxurious Alpine neighbor flooded with celebrities like Sean "Diddy" Combs, Mary J. Blige and CC Sabathia.

The question one must ask: Are prenuptial agreement clauses ethical? Prenups may give an incentive for the wealthier spouse to divorce before the expiration date strikes.  Lesson to be learned in a high profile marriage? It may be more "cost-effective" to work things out instead of filing for divorce, which Laker's legend Kobe Bryant can probably attest to, since he obviously worked things out to prevent a divorce from his wife Vanessa Bryant. The "Saturday Night Live" star may have his ducks in a row if he ever decides to get married again.