Why The Mysterious Third Apple Founder Gave Up $60 Billion

As Apple turned 40 years old in early April, consumers and businesses alike joined in celebrating the tech innovator's accomplishments over the years, as well as its storied founders – Steve Jobs and Steve Wozniak. However, while many are familiar with the rags to riches story of the "Steves," much less is known about the mysterious third Apple founder, Ronald Wayne, and why he gave up his 10% share of Apple stock in the mid-1970s – which would have been worth upwards of $60 billion today.

It all started in 1976. Wayne got to know Jobs when they both worked for video game maker Atari. Jobs frequently asked Wayne, who was older and more established, for advice, according to a BBC report. One day, Jobs asked Wayne to help mediate a discussion between Jobs and Wozniak over starting a new computer company. He agreed, and helped the "Steves" hash out their first business plan and contract. Once Wayne had typed up the contract, they sliced the (Apple) pie three ways – with Jobs and Wozniak each receiving 45% ownership stock and Wayne receiving 10%. Wayne told the BBC the 10% was for Wayne's initial help and advice, as well to be the "voice of reason" in any future disputes.

Twelve days after signing the contract, Wayne, nervous about liability issues, removed his name in exchange for $1,500. Soon after, the three men signed the contract, Jobs landed their first major supply deal with a local computer shop. However, to complete the order, Apple had to borrow $15,000, which was a lot of money in the 1970s. If the deal went south, and Apple wasn't able to stay solvent, the three owners would be liable for the debts. Wayne told the BBC that since Jobs and Wozniak didn't have any money, he was afraid the banks would come after him to collect any money owed. "I had a house, a bank account, a car – I was reachable!" he said.

Although he decided to no longer be officially part of the company, Wayne told Jobs he'd continue to help where he could. One of his last contributions was to draw the company's first logo – the iconic drawing of Newton sitting under an apple tree.

Despite Wayne's fears of the fledging computer company going belly up in its first months of business, Apple, of course, eventually grew into one of the most important and influential U.S. tech companies of all time. His 10% share would now be worth upwards of $60 billion – something that doesn't seem to bother Wayne. "I would've wound up heading a very large documentation department at the back of the building, shuffling papers for the next 20 years of my life," he told the BBC. "If money was the only thing that I wanted, there are many ways I could've done that, but it was much more important to do what appealed to me." 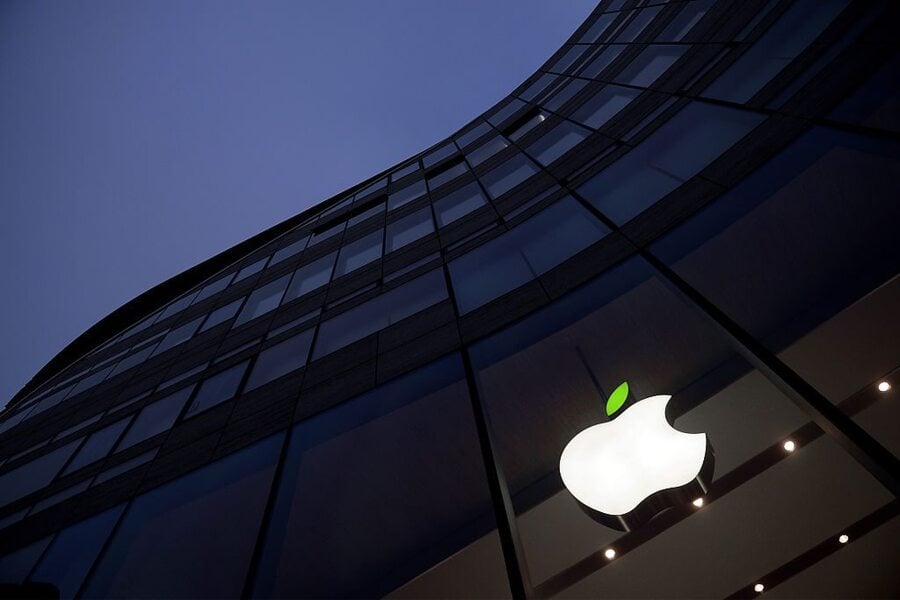 Although he doesn't regret not sticking with Jobs and Wozniak to build Apple, he does feel a little remorse about one thing – selling his copy of the original contract for only $500. According to Bloomberg, that same contract sold at auction in 2011 for $1.6 million.