By Joseph Gibson on August 30, 2016 in Articles › Celebrity News

If either Donald Trump or Hillary Clinton are really running for President of the United States for the money, as some of their critics claim, they're doing it for money outside of the presidential salary. That's because compared to the multi-million dollar annual earnings they've both grown accustomed to, the top job in the White House has a starting salary of just $400,000, with a $50,000 expense account thrown in for good measure.

Most people would be happy to earn "just" $400,000, but when you consider how much exponentially more than that you have to have in the bank in order to run for president, and the fact that the job in question is generally considered to be the most difficult and high-pressure in the world, and four hundred grand begins to seem like pretty modest compensation. Even so, the President of the United States is extremely well-compensated by the standards of his or her fellow world leaders, and the U.S. pays its leader more than any other country pays theirs. Canada is next highest, as Prime Minister Justin Trudeau takes home $260,000 a year, while Germany, France, Japan, and the United Kingdom all pay their respective leaders somewhere between $200,000 and $250,000 a year. 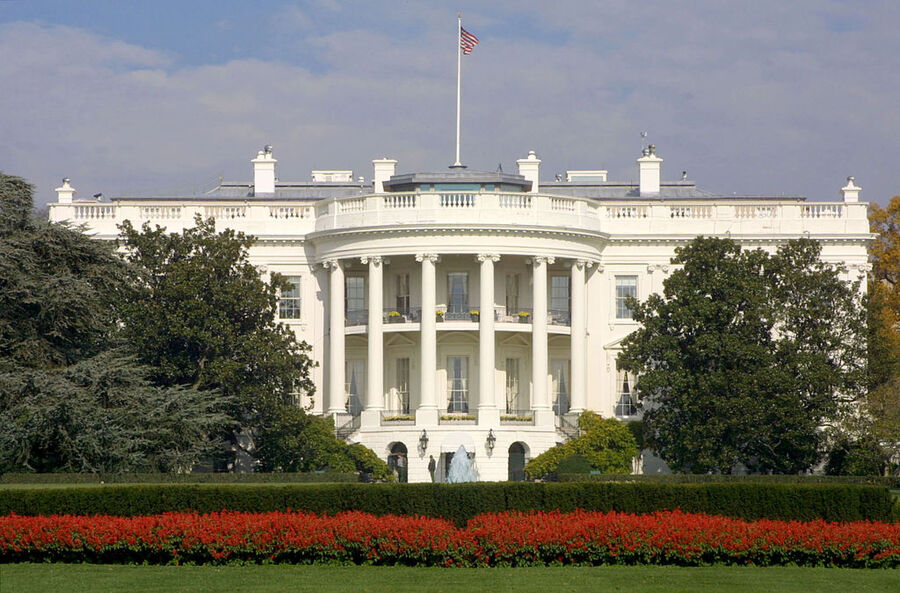 And if you're wondering about the presidential prospects for a raise, they don't look too good either. A raise for a world leader can be bad politics, especially at a time of a struggling economy and high political polarization. The last time the President of the United States got a pay raise was all the way back in 2001, and Russian President Vladimir Putin actually took a 10% pay cut last year during his country's devastating economic recession (but, it should be noted, that was after he got a raise of more than 100% of his salary in the spring of 2014).

And so, unless the United States economy takes a downturn sufficient to justify a pretty significant pay cut for the Commander-in-Chief, either Trump or Clinton have a top salary in their chosen field to look forward to if they win the election. Plus, free room and board at the White House.