Was Whitney Houston Flat Broke When She Died?

By Brian Warner on February 13, 2012 in Articles › Celebrity News

Was Whitney Houston flat broke when she died this weekend a night before The Grammys? Reports are surfacing in the wake of her tragic death that Whitney had blown through her entire fortune in the last decade of her life and was left relying on handouts from friends like mentor Clive Davis. This adds another dark element to an already sad ending for the former pop star.

Whitney's financial decline is almost shocking when you consider that it was just over a decade ago that she signed a $100 million recording contract with Arista. In her career, Houston sold over 200 million records world wide and was able to earn as much as $30 million per year touring, acting and selling merchandise. Whitney Houston's net worth at the peak of her career was $150 million and at the end of her life Whitney was allegedly being supported by handouts from record exec Clive Davis and from a generous advance from Arista on a future album. She also received and undisclosed amount for the 2012 movie Sparkle, in which she plays the mother of Jordin Sparks..

***Update March 7th 2012*** Details have now emerged showing that Whitney Houston was nearly $20 million in debt to her record label at the time of her death. This debt accumulated due to poor albums sales after the label had given Whitney $40 million in advances. Before her estate will earn any money, Whitney must sell 5 million additional posthumous albums. 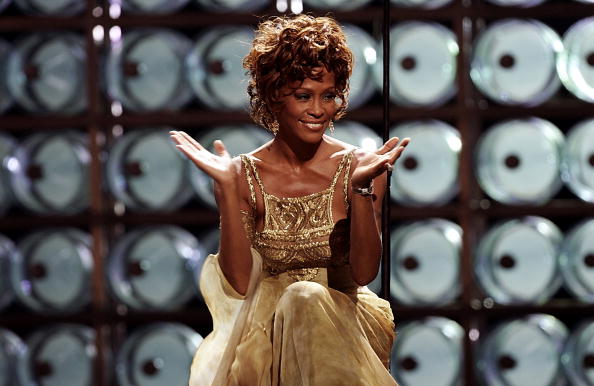 In 2006, a mere 5 years after signing the $100 million contract, Whitney's $6 million New Jersey mansion was nearly foreclosed on. Houston was able to save the property but lost another mansion in Atlanta to her creditors. Apparently Whitney had not paid taxes or her mortgage in years and had run up a debt of over $1 million to the IRS and various banks.

We'll keep you posted as more details come out but if there's one silver lining here it's that her estate should see a massive financial windfall in the next year as sales of her music and merchandise sky rockets to the top of the charts. Click here to learn more about how much Whitney Houston's Estate will Earn in Death.

We're now learning that Whitney's body is being flown back to New Jersey on Tyler Perry's private jet. Perry was also staying at the Beverly Hilton at the time of Houston's death and rushed to the family as soon as he heard the news to offer them anything they need including the use of his plane. 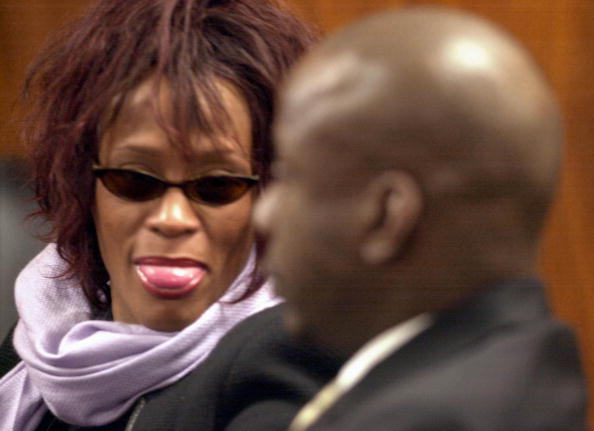 What are your thoughts on Whitney's tragic ending? Another lesson in why drugs are bad? Which celebrity will meet a similar ending next?