When Kellyanne Conway joined the Trump administration, she and her husband, New York City lawyer George Conway, disclosed assets worth up to $39.3 million. Most of that wealth came from Kellyanne's polling business, which she started back in 1995 at the age of 28.

While she was attending law school at George Washington University, Conway worked as an assistant at a firm headed by Richard Wirthlin, who was President Ronald Reagan's pollster and strategist. After graduation, Conway recognized that there was money to be had to advise private corporations and politicians on how women vote, a large gap that had largely been unfilled at the time.

The Polling Company, where Conway served as president and CEO, focused on that demographic. The company worked with a roster of private clients that included American Express, Hasbro, and Boeing. They also worked with political clients such as Newt Gingrich, Ben Carson, Ted Cruz, and of course President Trump. 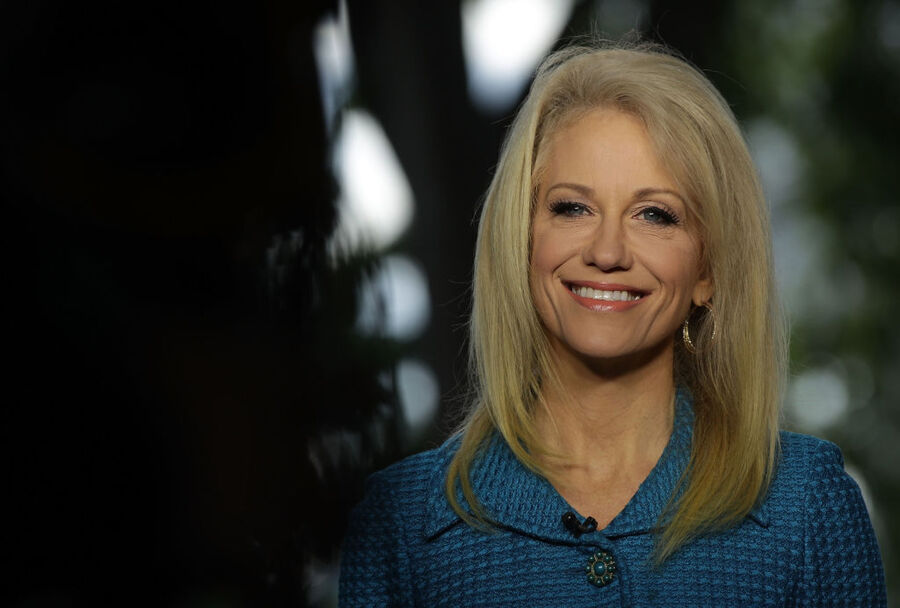 In October 2016, the presidential election had earned The Polling Company $1.9 million from the various candidates Conway had worked with. That money, $952,000, came from the super PAC that backed both Ted Cruz and Trump. Today, between $1 million and $5 million of Conway's income comes from The Polling Company.

The couple has also earned thousands in dividends from stocks. One particular Citibank account has been valued between $500,000 and $1 million according to disclosure forms. While The Polling Company's website states that Conway has resigned as President and CEO effective late January 2017, an investigation revealed she still retains company ownership. If this investigation proves to be true, her ownership could be considered a federal crime for criminal conflict of interest. Last week, Representative Elijah Cummings of the House Oversight Committee sent a letter to the company's new CEO, Brett Loyd, requesting for more information.