By Joseph Gibson on February 18, 2022 in Articles › Celebrity News

Comedian and talk show host Wendy Williams is going through a rough patch right now, to say the least. She's been indefinitely replaced on her own daytime program, and she's going through multiple alleged health crises in her personal life, one that's spreading into her finances as well.

Wells Fargo Advisors have frozen Williams's access to her bank accounts, cutting her off from millions of dollars and threatening her ability to pay her employees and her mortgage. Wells Fargo says that Williams is being "financially exploited" by others in her inner cycle, but Williams has filed an injunction of her own to try and get her money back:

"Until Wells Fargo reopens my personal, business, deferred compensation, and investment accounts, unfreezes my financial assets, my family and I are at risk of suffering continued irreparable financial harm." 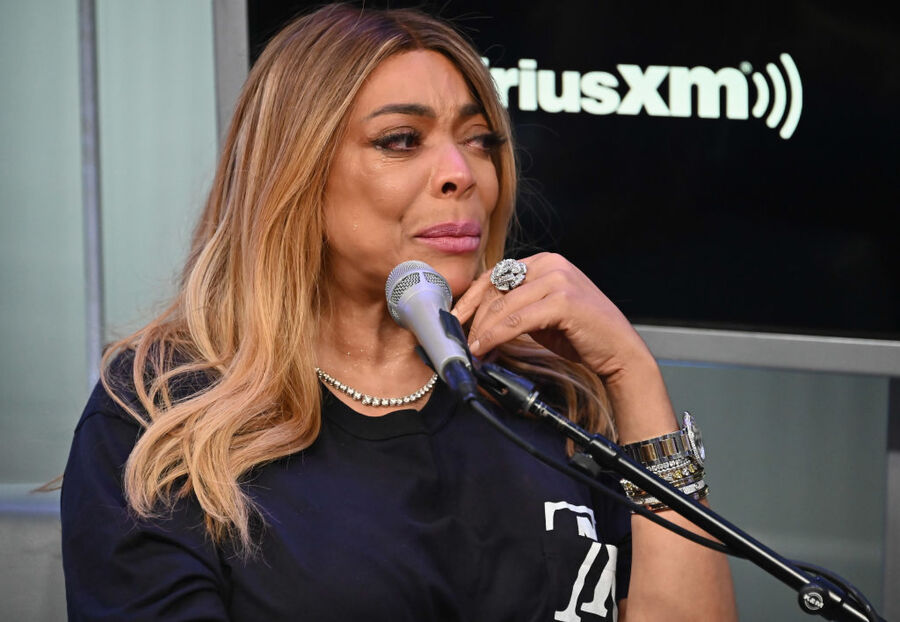 The dispute appears to be rooted in a conflict between Williams and her fired former financial advisor Lori Schiller, who first made the determination that Williams was unable to manage her own finances competently. And even though Williams fired Schiller shortly after, Wells Fargo has continued to follow her directives and freeze Williams's financial accounts.

Wells Fargo appears to be sticking with Schiller, citing her 23-year career track record in court and issuing the following press statement:

"Wells Fargo's priority is the financial well-being of Ms. Williams and the preservation of her privacy..As we have expressed to the Court, Wells Fargo is open to working with Ms. Williams' counsel to release funds directly to her creditors for bills historically and regularly paid from her accounts."

The news comes as Williams has been absent from her show since July of 2021, and is reportedly suffering from multiple medical issues. You can hopefully expect more details from this situation to come forth sometime in the future.