The Wire has been regarded by many television critics to be one of the greatest television dramas of all time. Based in Baltimore, Maryland, the crime drama features a large cast of actors, many of whom are most well-known for their roles in the show. One of those actors is Wendell Pierce, who played the role of Detective William "The Bunk" Moreland. Pierce, despite being a native of New Orleans, Louisiana, is doing something great for the citizens of the city where The Wire took place.

Pierce announced in a panel discussion at Columbia University this past Saturday that he would be investing in a $20 million apartment complex in the arts district of Baltimore. The 49-year-old actor stated that the complex, which will be built by developer Ernst Valery, is the start of a jobs program that he aims to bring to other parts of Baltimore. The goal of the project is to form a group of "good developers" who will be able to take on projects in West Baltimore, in addition to helping local youth do real estate work of their own.

"This is the first of hopefully many projects… Especially after what happened in Baltimore last summer, I wanted to have an answer to it," said Pierce, while referring to the protests and riots in Baltimore in the wake of the death of Freddie Gray. 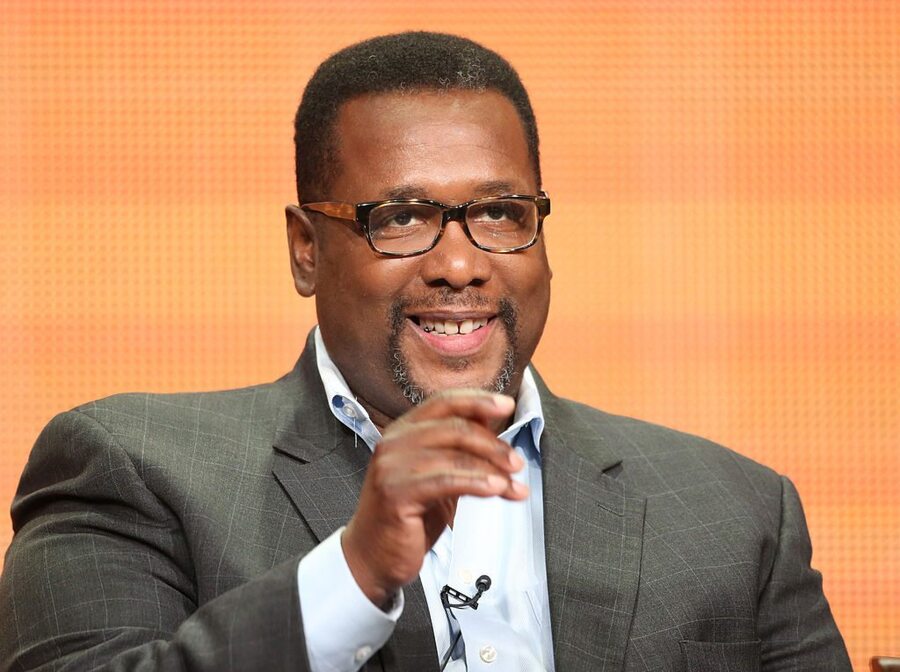 Pierce made the announcement alongside fellow Wire co-stars, including Sonja Sohn, who played Detective Kima Greggs on the show. The apartment complex will be a 103-unit apartment building on Lanvale Street in Baltimore, on land that is now a parking lot. The complex will have a Milk & Honey market, a yoga studio, and an art gallery.

This is not the first time Pierce has given back to a community in the way of development. In 2007, he helped create a development corporation in his hometown of New Orleans to rebuild his hometown neighborhood of Pontchartrain Park, which was in dire need of rebuilding in the wake of Hurricane Katrina. His group has helped build 40 homes to date.