Weight Watchers Is Back And Making Oprah Millions

Fitness company Weight Watchers is making a big comeback. A new CEO and a partnership with Apple Watch have given the popular weight loss company a big boost in membership. This boost is especially great for 10% stakeholder Oprah Winfrey, who stands to earn millions if she chooses to increase her stake in the company.

Back in 2015, Oprah Winfrey gave Weight Watchers a boost by announcing she'd lost 40 pounds using the program. At the time, the company shares had fallen over 50 percent in a year, and Oprah's endorsement gave them a 19 percent surge. Not long after, Winfrey announced a deal to buy a $43 million stake in the company. Shares doubled and things looked great for the Weight Watchers brand, which dates back to the early '60s.

Just two days after Oprah invested, her shares were worth $73 million, and the company's value soared up to $1.4 billion in the following months, peaking in November 2015. A year later, Weight Watchers stocks crashed as the fitness market moved towards wearables and other fitness apps. Winfrey lost $117 million when the value of the company dropped by 66%.

In September 2016, their CEO, Jim Chambers, had announced that he would be leaving. This was a major blow to the company because shareholders were unsure if a new CEO would be able to continue the digital initiatives he had introduced to the company.

The new fitness app also includes an activity monitor, personalized programs and access to a members-only Connect community. It is especially appealing to a younger male demographic that has been difficult for Weight Watchers to target over the past few years. 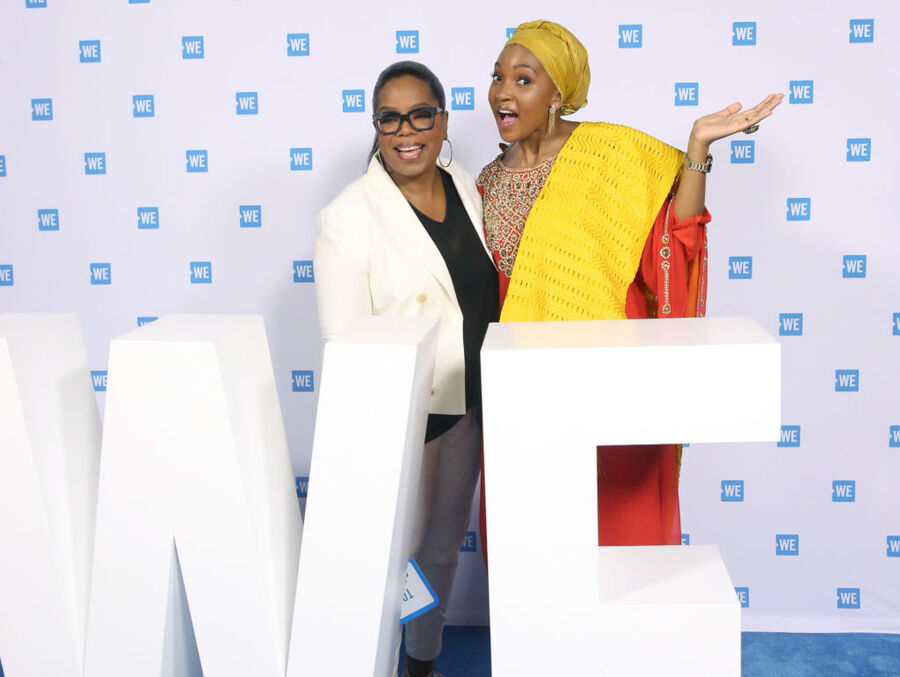 A hunt for a new CEO resulted in hiring Mindy Crossman, former CEO of the Home Shopping Network. She will start her tenure with the company in July. Crossman was largely responsible for growing HSN's digital sales to be worth half of the company's annual revenue of $3.6 billion, and investors hope that the company will continue to grow its digital presence under her guidance.

With things looking up for the major fitness company, the value of Winfrey's stake should continue to rise. Her $43 million stake is currently worth $154 million, and she has the option to increase her stake by 15% to further boost its value. With their new partnership with Apple, a new CEO at the helm, and Oprah Winfrey continuing on as the face of the company, Weight Watchers is making a comeback.