By Caitlin St John on December 11, 2017 in Articles › Celebrity News

It comes as no surprise that wealthy power couples often put certain guidelines and expectations for their relationships into writing.

These can range from legally-binding, worst-case-scenario prenup or postnup agreements, or it can be a more flexible consensus.

Experts believe couples should discuss and agree on issues like sexual and romantic needs, family boundaries, and who pays for what early on. Putting these items into writing and referring back to them can even give a marriage a better chance of success.

Here are stipulations four of America's richest couples have put into writing: 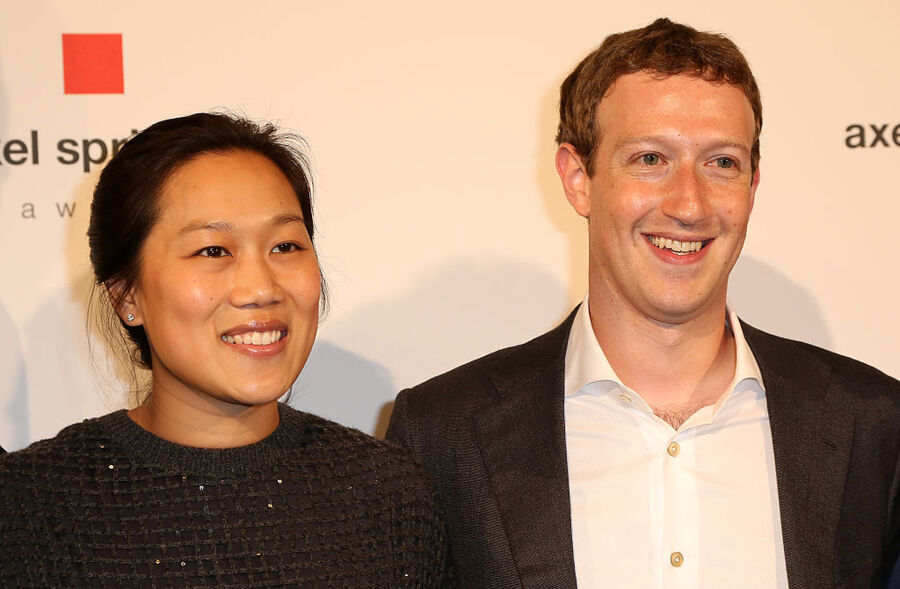 Before getting married in 2012, Priscilla Chan and her now husband, Facebook founder Mark Zuckerberg, put it in writing that each week Zuckerberg would take Chan on at least one date and they would have 100 minutes of alone time outside of his office and apartment.

Actress Nicole Kidman and singer songwriter Keith Urban's prenup specifies that if Urban—who has struggled with alcohol and cocaine abuse—refrained from using illegal narcotics or drinking excessively, he would receive $600,000 annually for every year they are together.

In October 2006, just four months after the couple wed, Urban checked himself into a rehabilitation center for an alcohol addiction.

According to their prenup, Beyoncé receives a monetary reward to the tune of $5 million for each child she has with Jay-Z. The agreement also stipulates that Beyoncé would collect $10 million if the marriage ended before two years and $1 million a year for every year they remain married up to 15 years.

The couple, who have been married since 2008, have also updated their initial agreement to include a postnup that outlines custody, how assets would be divided, and setting up a trust fund for their three children.