Contrary to what you might assume, if your dream is to become a successful entrepreneur when you grow up, being born into an extremely wealthy family wont actually help that much. If anything, being born into the lap of luxury will actually hurt your chances of becoming a huge success in business or life in general. This unfortunately reality is true despite the fact children of extremely wealthy parents are showered with unlimited educational opportunities and resources. The vast majority of heirs and heiresses born with silver spoons tend to accomplish very little with their lives. Some turn out to be essentially un-employable due to a lack of basic business skills and ambition. Even worse, many wealthy trust fund babies develop severe drug and alcohol problems. Warren Buffett frequently talks about how the average wealthy family will go from "shirtsleeves to shirtsleeves in three generations". Also known as "three generations problem", the basic premise is that the first generation of a family builds a small fortune, the second generation launches that fortune to the stratosphere and the third generation blows the entire fortune away. That's what makes the story of Johann Rupert so impressive and inspirational. 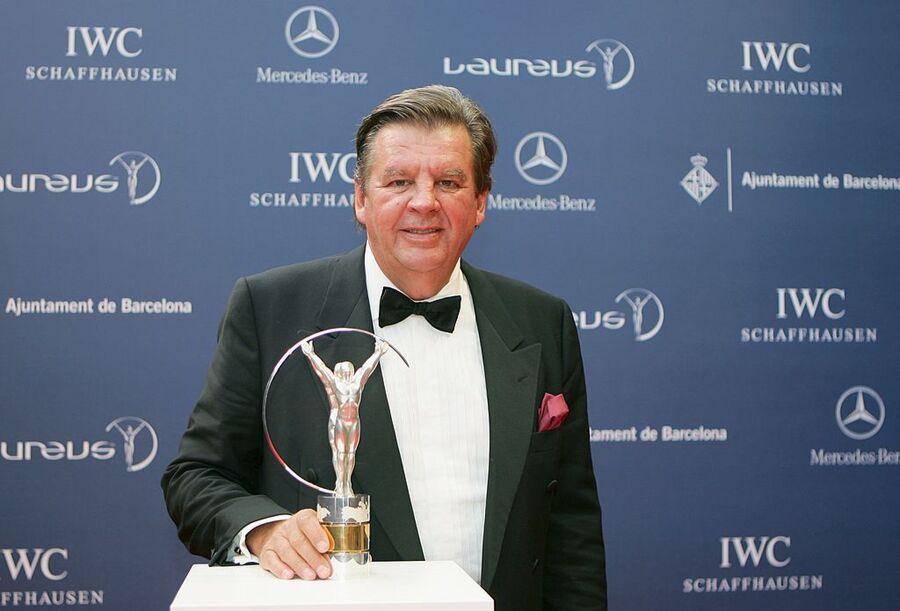 Despite being born into one of the wealthiest families on the planet, Johann Peter Rupert rejected the idea of being indentured into his family business and instead set out to make his own fortune on his own terms. Today Johann is a self-made multi-billionaire and the richest person in South Africa. And the most amazing part? He earned his entire fortune in a distinctly separate way from his father by completely diversifying and changing the focus of the family business. Anyone who becomes a self-made billionaire is an extra-ordinary person, but someone who did it after being born into one of the wealthiest families in the world, is truly super human. This is his incredible story.

Johann Peter Rupert was born on June 1, 1950, two years after his father founded the tobacco company Rembrandt Group which still to this day owns a large stake in British American Tobacco. He is the oldest son of Anton Rupert, the billionaire industrialist, and his wife Huberte. His father was also a self-made man, and clearly instilled good work ethics in his eldest son. Johann attended private elementary and high school at the well-regarded Paul Roos Gymnasium in Stellenbosch before enrolling in the University of Stellenbosch to study economics and corporate law. Johann Rupert left college before graduation, dropping out to move to New York City and take a job as a trainee with Chase Manhattan Bank.

Rupert spent five years in Manhattan working for both Chase and for the investment banking firm Lazard Freres before he returned to South Africa. Whereas most young men with billionaire fathers would probably opt to live the rest of their lives vacationing with models on private islands at this point, Rupert was determined to forge a different path. Using his financial experience from New York, Johann founded Rand Merchant Bank. After a few years of successful operations, Johann's bank merged with Rand Consolidated Investments. With this big win under his belt, at this point Johann did decide to join the family business. But he still wasn't ready to coast.

Once Johann was working for Rembrandt, he set about to diversify the company's interests into wine, spirits, and other South African business sectors such as mining and banking. By the late 1980s, Johann had completely taken over Rembrandt from his father. He nearly immediately spun off Rembrandt's European assets into its own company – the Swiss luxury goods conglomerate Compagnie Financière Richemont. Sure, Johann Rupert went to work for the company his father built, but he also set out to do business in an entirely different way. 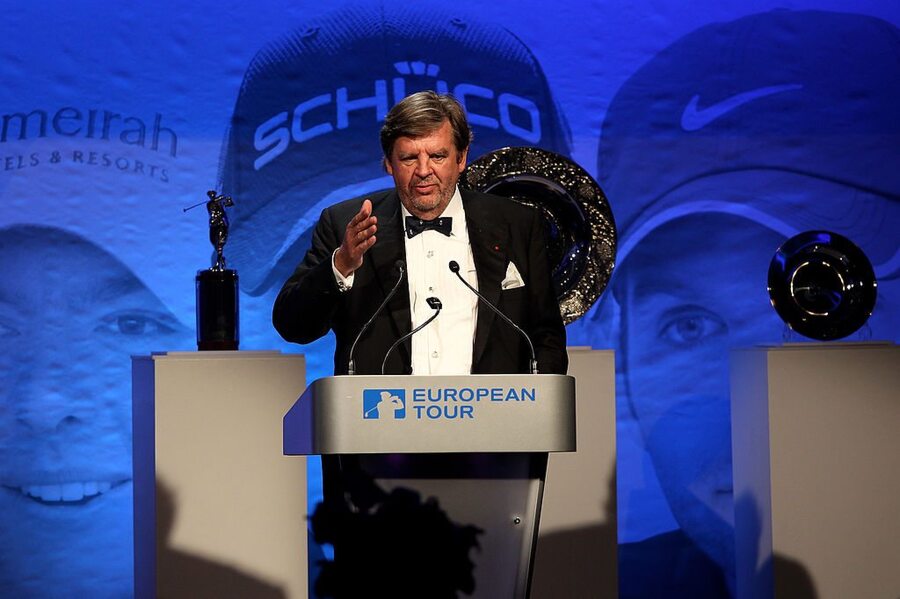 Today Johann Rupert serves as chairman of Richemont – which has stakes in Van Cleef & Arpels, Cartier, Azzdeine Alaia, and Net-a-Porter. The empire is split into two main entities: 1) Remgro the restructured version of the Rembrandt Group, and 2) Reinet Investments, a holding company created in 2009 to control the old Rembrandt stakes in British American Tobacco. Also, after his younger brother Anthonij died in a 2001 a car accident, Johann took over the family winery, Rupert & Rothschild Vignerons.

While Rembrandt was founded by his father as a tobacco business, Johann Peter Rupert has grown the company and its subsidiaries into something much greater and more diversified than anyone could have ever dreamed. His father Anton Rupert may have handed a tobacco business down to his oldest son, but today Johann Rupert controls the a very well diversified international conglomerate. More than half of Johann Rupert's family fortune comes from its stake in jewelry maker Compagnie Financiere Richemont rather than its tobacco stake. Based in Bellevue, Switzerland, the company's brands include Cartier, Van Cleef & Arpels, and Piaget. Remgro, the restructured version of the company his father built has stakes in more than 30 companies in dozens of industries. Thanks to this success, today Johann has a personal net worth $8.2 billion and is the richest person in South Africa.

Johann Rupert, heir to a billionaire's fortune and self-made billionaire in his own right is reclusive when it comes to press and interviews. He lives in Johannesburg with his wife Gaynor. The couple has three children. You have to wonder what drove Johann Rupert to move the family business away from tobacco, but you cannot deny that it was the right decision both financially and health wise. After all, tobacco isn't the healthiest product to peddle to the masses and karma is a bitch. Better to be the purveyor of beautiful watches and jewelry than a carcinogen, right? But the main lesson to take away from the life of Johann Rupert is that even children who are born into extreme wealth can become very successful independent billionaires. They don't all end up worthless piles of crap.