In an incredibly divisive world where no one can seem to get along on any issue, can we all agree that Chadwick Boseman left this planet wayyyy wayyyy too soon. He was an incredible actor, and by all accounts seemed to be an incredible person. Boseman blew audiences away in every role he took, from "Jackie Robinson" to James Brown in "Get on Up" to "Black Panther" . One of the best anecdotes about Chadwick was the fact that the world would likely have never heard his name without a randomact of kindness from Denzel Washington 20 years ago.

Boseman studied at Howard University in the late 90s. While he attended the historically black college, he and some of his fellow students decided to apply to a theater program at The University of Oxford in England. Boseman and his fellow classmates got in, but couldn't afford to attend to go. That's when his acting teacher and mentor, The Cosby Show's Phylicia Rashad, decided to step in.

Rashad pulled out all the stops. As Chadwick told Rolling Stone, she "pushed for us," and that "she essentially got some celebrity friends to pay for us to go." 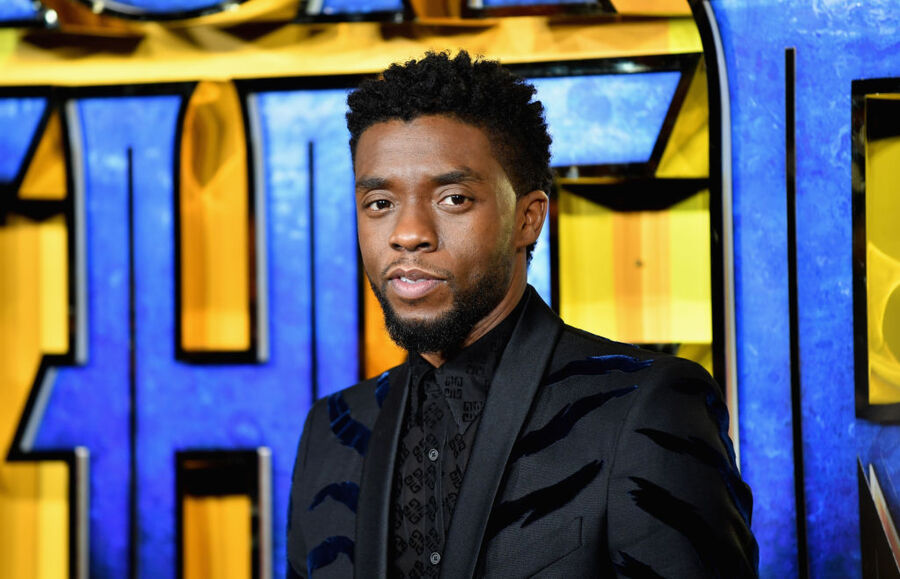 After Boseman finished up the program, he received a beneficiary letter and figured out who paid for him to attend. To his shock and amazement, it was Denzel Washington.

Chadwick wrote Washington a thank you letter to Denzel, but never gave it to him, and never told anyone else about what happened for over 20 years.

The random act of kindness came to light back in 2019 while Boseman was on The Tonight Show. Chadwick explained to Jimmy Fallon that he has "basically been holding this secret [his] whole career," because he didn't want Washington to feel like he owed him anything else. He said that he wanted to meet him in person before saying anything, but after 20 years he felt like it would be okay to reveal it to the world.

Chadwick did finally get to meet Washington at the New York premiere of Black Panther. According to Boseman, meeting Denzel some 20 years later was an "amazing" experience.

The Black Panther star said that when they met, he thanked Washington for paying for his Oxford experience over two decades ago. In response, Washington replied in jest, "Oh, so that's why I'm here. You owe me money! I came to collect!"

Here's a video of Chadwick paying tribute to Denzel and the power of paying it forward from the 2019 AFI Life Achievement Award:

Some of my favorite lines:

"May God bless you exceedingly and abundantly more in what's in store, than he ever has before."

If you have some time, check how Chadwick's Howard University commencement speech from 2018. Rest in peace Chadwick. Gone too soon.