Do you love college basketball? Are you looking for a way to earn a few extra dollars this month? Well then do we have a deal for you! World famous investor Warren Buffett recently announced that he will give $1 billion to anyone in the world who fills out a completely perfect NCAA Tournament bracket. Admittedly, this is a tall task, especially for someone who can't tell the difference between an Aggie and a Wildcat. But when else in your life will you have the opportunity to make $1 billion by filling out some names on a piece of paper? Warren's 10-figure contest is being co-sponsored by Quicken Loans. If someone actually ends up winning, he or she will have two payout options: 1) A $500 million lump sum or 2) $25 million per year, for 40 years. And in case you were wondering, taking the lump sum is ALWAYS the better decision. When you take into account the time value of money, having $500 million today is worth considerably more than $1 billion dollars being paid out in 25 installments over the next 40 years. Oh, and if no one wins the billion dollar grand prize, the top 10 imperfect brackets get $2 million each.

But can someone actually pick a perfect bracket? The bad news is the odds are 1 in 4 billion. By comparison, your odds of getting struck by lightning are roughly 1 in 10 million. Your odds of getting killed by an asteroid are roughly 1 in 100 million. The good news, is that picking a perfect bracket is not a totally hopeless cause. There are certain NCAA tournament events that happen fairly consistently, and by keeping those in mind while filling out your bracket, you'll at least have a fighting chance. And who knows, with the right amount of luck, you just might be one billion dollars richer a few weeks from now! If someone does win this prize by following the advice you're about to read, can you at least send us a couple million? Thanks! 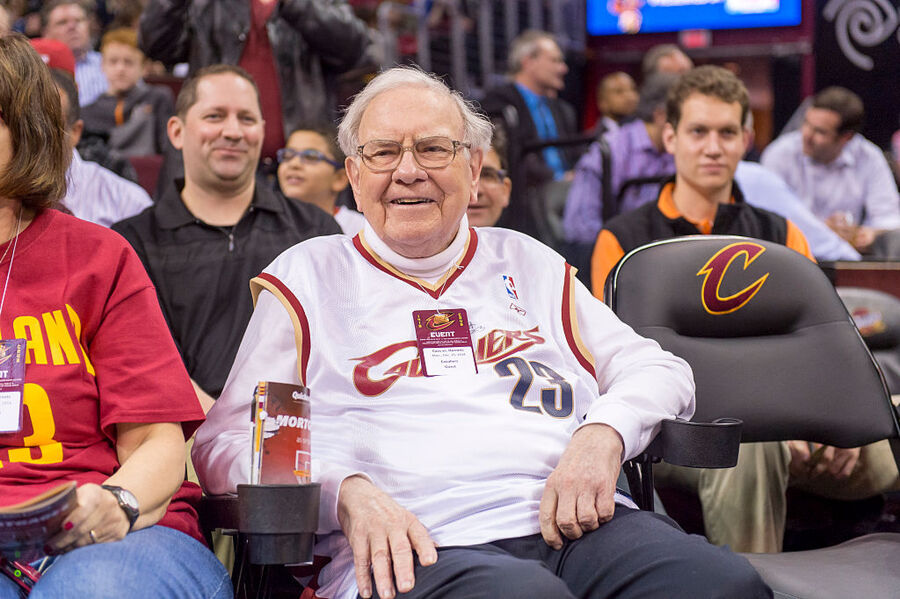 A major factor of success in the tourney (and, by extension, your bracket) is the matchups. One of the best chances to see an upset is in the 5/12-seed matchup. The 5-seeds are always a bit overrated, while the 12-seeds are often unheralded but can more than hold their own on the court.

Since the format went to 64 teams in 1985, at least one 12-seed has beaten a 5-seed in all but three years. That's 90% of the time. Half of those winning 12-seeds have won an additional game and made it all the way to the Sweet 16. But end the Cinderella party right there. Only one team (Missouri in 2002) has advanced to the Elite 8.

The "First Four" has frustrated basketball purists since 2011. Not necessarily because of the inclusion of extra "borderline" teams into the tourney, but because of the confusing way we have to refer to the tournament now: the original "first round" is now the second round, while the First Four is technically the first round, even though it's only eight teams playing.

Confusing nomenclature aside, the theory has held true all three years the extra round has been in existence: a team that's in the "First Four" has won at least two games, including their "play-in" matchup; 13-seed LaSalle reached the Sweet 16 in 2013; 12-seed South Florida upset 5-seed California in 2012; and 11-seed VCU made it all the way to the Final Four in 2011.

You can identify these First Four squads easily on your bracket, since they'll be listed next to another team on the same line and separated only by a slash. Ironically, these teams are usually the last ones selected for the tournament, but maybe that gives them an extra chip on their shoulder. Or maybe it's having played a game just two days prior. That lack of rust seems to help.

Getting Creative in the Round of 32

By the time the Sweet 16, chances are very good that both a 2-seed and a 3-seed will be eliminated. In fact, all four 2-seeds have only made it to the Sweet 16 four times since 1985, and all four 3-seeds have survived the first weekend just three times in that same span. The way it happens varies, but your best bets are to put a 6-seed through to the Sweet 16 (they're 48-29 in the Round of 32), and to advance a 10-seed to the Sweet 16 in another part of your bracket. Curiously, 10-seeds do better in their second games than 7-seeds do—assuming they knock off the 7-seed in the first place, of course. 10-seeds win 46% of the time in the Round of 32, while 7-seeds are only 19-51, good for just a 27% winning percentage.

Aside from 2011, which was just a wonky year, at least one No. 1 or No. 2 seed has reached the Final Four every year. Oftentimes multiple 1 and 2-seeds make it, so "going chalk," or routinely picking the better-seeded teams to win, isn't a terrible idea. This is a favorite strategy of President Obama, though it's often frowned upon for being boring and predictable. But the Final Four is no time to get cute – save that for the early rounds, make sure the top teams are still standing when the dust settles, and you'll be alright.

Louisville bucked the trend last year, but prior to 2013, the last nine champions had blue as an official team color. What's more, a team that wears blue jerseys when they play on the road has advanced to the championship game 27 of 29 times since the field expanded to 64 teams. The only times a blue jersey-toting team didn't make the final? 1987 and 2002—and in both cases, Indiana was involved. Since they may not even make the tournament this year, you can rest easy advancing one or two "blue" teams to the championship.

Note that the team doesn't have to necessarily wear blue during the tournament; they just normally don blue jerseys when they play road games during the regular season (or are a higher seed in the tournament).

Of course, it's called "March Madness" for a reason, and this year especially is wide open. So when the games roll around, root for your picks, but enjoy the excitement either way. And if you do end up winning a billion dollars, remember where the great advice you got from this article when you're considering who to share your money with. Good luck!