By Brian Warner on February 5, 2015 in Articles › Celebrity News

A bitter divorce battle is heating up in Los Angeles and A LOT of money is at stake. This alone wouldn't normally be newsworthy. Extremely rich people file for divorce in LA once an hour. But this case is extra special and extra wealthy. Why? Because it involves Elizabeth Paige Laurie and her high school sweetheart, Patrick Dubbert. Why is Paige Laurie's case so special? Because she's a Walmart heiress.

Paige's mother, Nancy Walton Laurie, is the daughter of Bud Walton. Bud Walton was the brother and business partner of Walmart founder Sam Walton. At the time of his death in 1995, Bud left behind a $9 billion estate to his two daughters, Nancy and Ann. Today Nancy is worth $4.6 billion and Ann is worth $5.5 billion. Ann is married to Stan Kroenke, a billionaire in his own right, and famous for owning the St. Louis Rams and Denver Nuggets.

Patrick and Paige, both 32 years old, separated last March after being married for six years. They did have a prenup, but Patrick is suing to receive a larger share of his former wife's income than it stipulates. 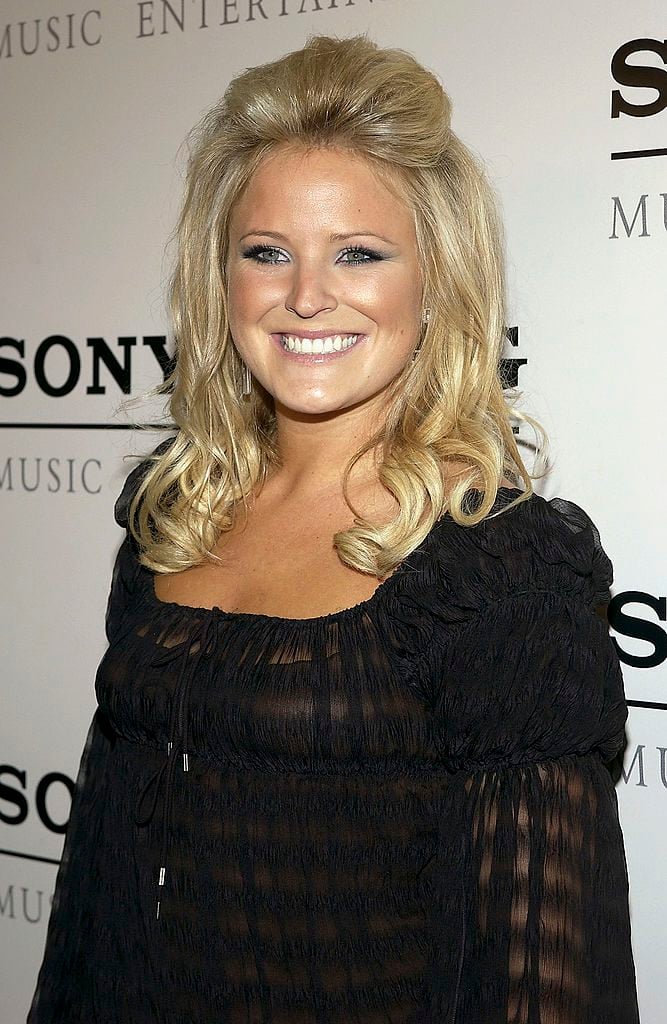 Earlier this week, Patrick filed a motion requesting a slight increase alimony. How much is he seeking? Maybe $20,000 per month? Perhaps $30,000? Nope and nope.

He is technically seeking $247,000 per month, but he wants that amount AFTER taxes have been paid. So the gross amount he needs to receive would be a minimum $400k.

Patrick is seeking this amount so he can continue living the lifestyle to which he has become accustomed. In the legal filing, Patrick lays out the following necessities to justify his request:

– Vacations – $30k a month (this includes funding a Netjets membership)

Patrick's filing explains he has become accustomed to living in an $11 million home and is now being forced to make do in a Santa Monica apartment (just like me!). Furthermore, when he and Paige were married, they regularly threw parties on the family's $200 million yacht. Each party reportedly cost $500,000. Patrick was also a regular guest on the Walmart corporate jet.

The lawsuit states that Paige earns approximately $872,000 per month from Walmart dividends and various other investment income. Patrick is currently receiving $30,000 per month in support and is on track to receive at least that much for three years (half the length of the marriage).

This actually isn't Paige's first brush with public controversy and national headlines. Back in 2004, her mother donated $25 million to the University of Missouri, Columbia, for the naming rights to the school's new basketball arena. Nancy decided to name the arena after Paige. So what's the problem? Well, first off Paige didn't attend the school. For that matter, neither did her mother or father. Even so, while this may be slightly odd, it wouldn't have been a huge deal if it we're the end of the story. But it's not.

At the time of the donation, Paige was about to graduate from the University of Southern California. After she graduated, a former roommate came forward claiming Paige had paid her $20,000 over four years to do most of the heiress's homework. At first, the family denied the allegations, but the roommate wouldn't back down. The roommate went so far as to voluntarily take (and pass) a lie detector test. When the rumblings wouldn't die down, Paige finally fessed up. In September 2005, she admitted that the allegations were in fact true.

In the fallout of Paige's admission, Paige voluntarily surrendered her communications degree back to USC. (And you know how hard those are to get!) That put the spotlight on the University of Missouri, which was not all that pleased to discover their basketball arena was honoring an admitted cheater. In the end, Nancy Laurie relinquished her naming rights. The $25 million check had already been cashed and spent. Today it is called Mizzou Arena.

We'll keep you posted as this case unfolds. I doubt it will be boring!