By Joseph Gibson on February 13, 2013 in Articles › Celebrity News

If you added up all the shoes in your closet, how much would they be worth? Well, you might want to figure it out, especially if you're planning on getting divorced any time soon. In the case of Wall Street hedge fund manager Daniel Shak and his ex-wife Beth Shak, the two are fighting over her collection of shoes valued at $1 million! 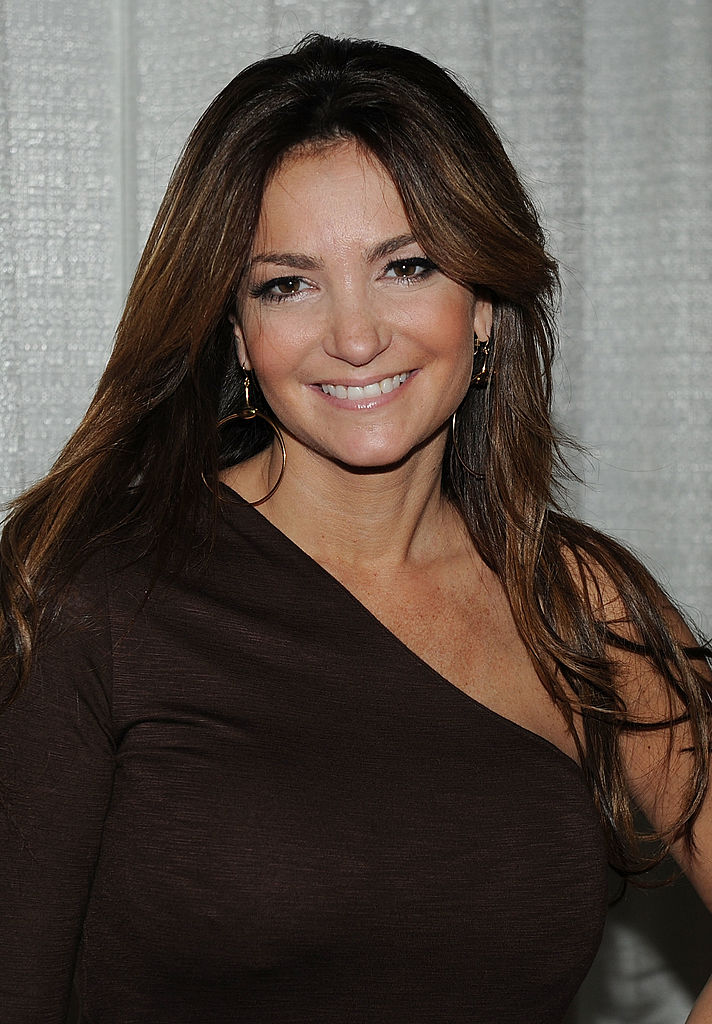 The lawsuit erupted after Beth Shak made an appearance on The Today Show in 2011 where she showed off her impressive shoe collection. Beth's collection includes over 1200 pairs of shoes. One of her most expensive pairs of shoes cost $4,000! Daniel Shak claims in his lawsuit to have never known about his wife's shoe collection because she kept the treasure trove of footwear in a secret hiding place at the Fifth Avenue New York City apartment the couple shared up until their divorce three years ago.

Now it's all up to the courts to decide whether or not Daniel Shak is entitled to a piece of that expensive shoe collection. But how did Beth Shak accumulate all those shoes to begin with? Here she is in a recent interview:

"When I have poker winnings the first thing I do is treat myself to a pair of shoes. I've done well with my poker. I don't have complaints."

However, it's been pointed out that Shak's total poker tournament earnings come to around $450,000, far less than the million-dollar shoe collection would cost. Maybe she's just a good haggler?