By Brian Warner on August 2, 2015 in Articles › Celebrity News

Snoop Dogg is currently on the last leg of a quick European tour that has brought him to France, Sweden, Italy and the UK. Unfortunately, this tour hasn't exactly gone off without a hitch.

First, Snoop was briefly arrested in Sweden last week on suspicion of being under the influence of drugs (uh… are you serious Swedish police??). The cops even made him take a piss test before finally allowing his tour bus to continue on its way. 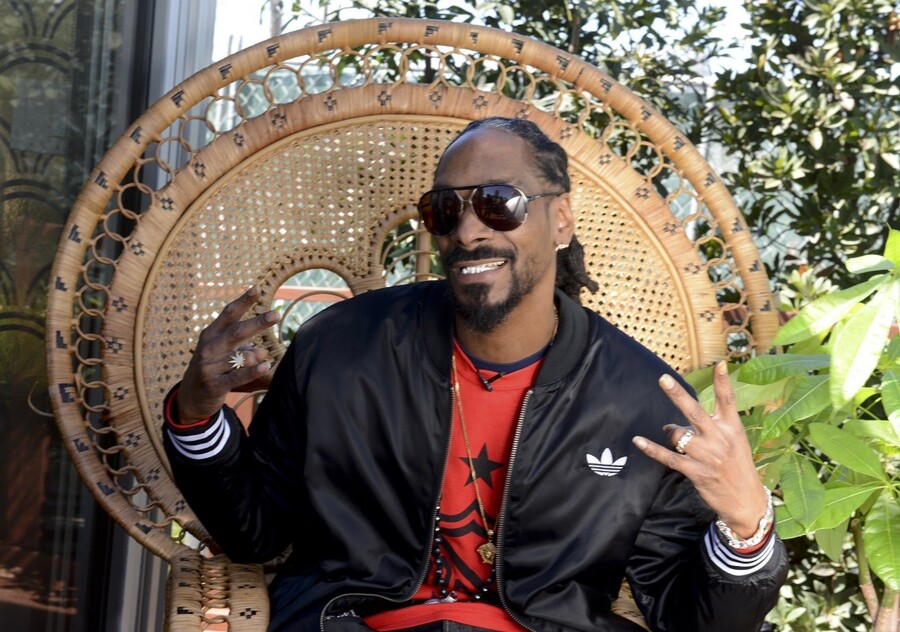 Earlier today, Snoop was traveling through Lamezia Terme airport in Calabria, Italy. As he made his way through the airport, the customs police performed a routine search of his luggage. The officers were NOT happy with what they found. I know what you're thinking. This is Snoop. He probably got caught with a bunch of weed, right? Nope. He did get caught with something green though. And he did have a lot of it on him… but it wasn't weed.

According to Italian anti-money laundering laws, half of the cash was impounded. The money will be returned eventually, minus any fines that are levied.

Why on earth was Snoop traveling with that much money? I'm dying to know and we will obviously update this story if any more developments occur.