Is Vladimir Putin Secretly Sitting On A $200 Billion Fortune?

By Joey Held on February 8, 2016 in Articles › Celebrity News

Russian President, Vladimir Putin, is one of the most interesting political figures in history. Among many other unique tidbits, he's had a black belt in judo since he was 18, he's often photographed shirtless–sometimes riding a bear, and he announced his 2013 divorce with his wife during an intermission of a ballet.

Oh, he also might discreetly be the wealthiest man in the world.

Despite Putin's claims that he makes less than £70,000 (just under $100,000) a year, there are plenty of accompanying details that Putin has earned a lot more than that. In fact, the Russian president is believed to have secretly built a hidden fortune of $200 billion. These details have come out after claims that Chelsea chairman Roman Abramovich gave Putin a luxury super yacht named Olympia, worth £25 million. That's $36.5 million, and the maintenance of the yacht was allegedly funded by Russian taxpayers.

The $200 billion amount would make him more than doubly as rich as the official wealthiest man in the world, Bill Gates. Gates' net worth is currently $78.5 billion.

Of course, there are differing opinions on how big Putin's fortune actually is–a 2007 CIA report and Russian commentator Stanislav Belkovsky estimate the total to be £28 billion, or about $40 billion. It's American hedge fund manager Bill Browder that came up with the $200 billion estimation. 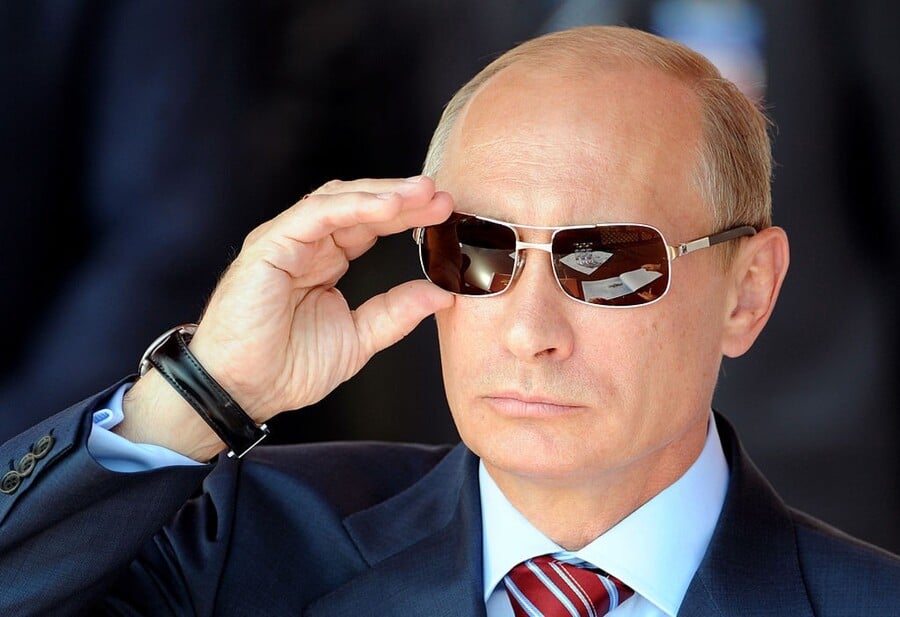 How did Putin amass this wealth? Through a variety of methods, including corruption, embezzling state funds, and discreetly owning a plethora of Russian businesses.

Dmitry Skarga used to work at the Kremlin, which is where the Russian president lives, and claims he personally oversaw the day-to-day maintenance of the 57-foot yacht. He said it had been given to an offshore company, but the true owner was Putin. He also stated the running of the yacht was funded by state budgets.

Chelsea chairman Abramovich denied the allegations, and the Kremlin added the claims were "pure fiction" and didn't even warrant a response. This might be the least surprising reaction to a claim like this in history.

For the United States' part, they don't doubt Putin's wealth, or his corruption. Adam Szubin, a senior official in the U.S. Treasury, said American officials have been aware of the Russian president's alleged corruption for many years. They've seen him enriching his friends and close allies, and neglecting those who he doesn't view as friends, and using state assets to do so. Szubin said it doesn't matter if that's Russia's energy wealth or additional state contracts.

"He directs those to whom he believes will serve him and excludes those who don't," Szubin said in an interview with BBC Panorama. "To me, that is a picture of corruption."

Szubin also added that he felt Putin's stated salary is not an accurate depiction of his wealth. For comparison's sake, Barack Obama makes about $400,000 as President of the United States. If Putin's claims are correct, he's making four times less than what the U.S. commander-in-chief earns. And if Skarga and Szubin are to be believed, Putin is the wealthiest man in the world.