In a few short months, Verizon is scheduled to close a $4.48 billion acquisition of Yahoo. Yahoo's current CEO,Marissa Mayer, will be asked to step down as CEO as part of the agreement. Her stock, meanwhile, is supposed to be fully vested before the June date. Between stock options and restricted stock units, Mayer has about $186 million that will be paid out.

The value of Mayer's stock is based on Yahoo's current price of $48.15 a share and may change before that day. Regardless, she'll be compensated for more than $200 million over her nearly five years at the company including salary, performance bonuses, and other payouts. 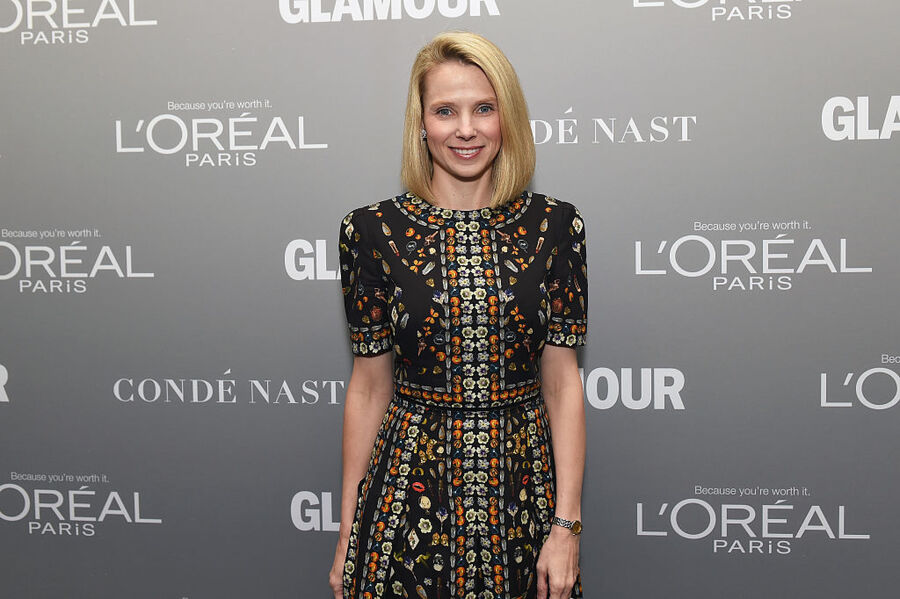 Mayer's tenure at the company was marked with turbulence, and Yahoo was never able to reinvigorate a growing revenue under her guidance. Still, the company's stock price was able to triple under her tenure as Yahoo invested in Alibaba and Japanese ventures.

The value of the deal itself recently came under fire when Yahoo disclosed data breaches that affected hundreds of millions of users. Verizon and Yahoo agreed to reduce the price by $350 million. An investigation found that executives didn't properly investigate the attacks. As a result, Mayer did not receive her 2016 cash bonus worth up to $2 million, and she voluntarily gave up her 2017 bonus and equity grants.