Unlike her husband Donald Trump Jr, Vanessa Trump has stayed largely in the background in the last few years. She seems to avoid the media as much as possible, instead choosing to focus on her five children. As far as I can tell, she has not given a single public interview since her father-in-law, Donald Trump, launched his 2016 Presidential campaign. In fact, the most recent public interview I can find of Vanessa took place in 2011 when she and Don Jr. appeared on Fox News to promote Autism Awareness. Unfortunately for Vanessa, it was hard to avoid the spotlight when she filed for divorce from Don Jr. on March 15, 2018. And today we are learning that her courage to file divorce might have been born from a massive inheritance that can be traced back to… pasta sauce!

Vanessa Haydon grew up on the Upper East Side of Manhattan, the daughter of a lawyer and a model agency executive. Her mother ran the Kay Models agency which probably helped when teenaged Vanessa decided to pursue a modeling career. She was somewhat successful and even briefly dated Leonardo DiCaprio in the 90s (Leo's publicist denies they ever dated and says the two maybe made out once, at most).

She met Donald Trump Jr. at a fashion show in 2003. They were actually introduced by the elder Donald Trump. They were engaged a year later and married in 2005. Within a year they had their first child, a daughter named Kai, who was followed by three sons and another daughter for a total of five children. 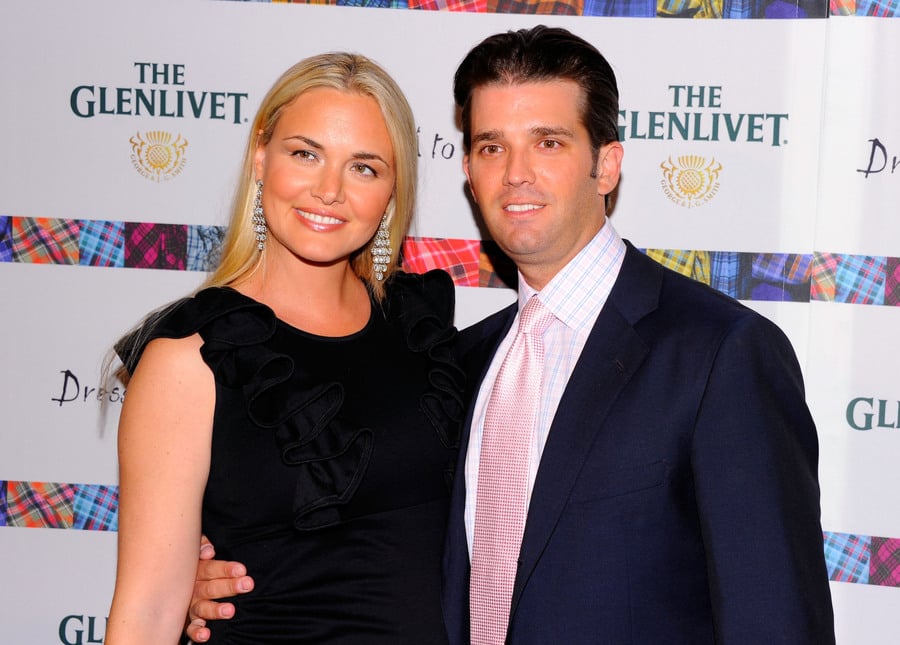 Jumping back to the 90s… Around the same time when Vanessa may or may not have been dating Leo, her father Charles made an investment in a company that produced marinara. Specifically Rao's Homemade, maybe you recognize the bottle? 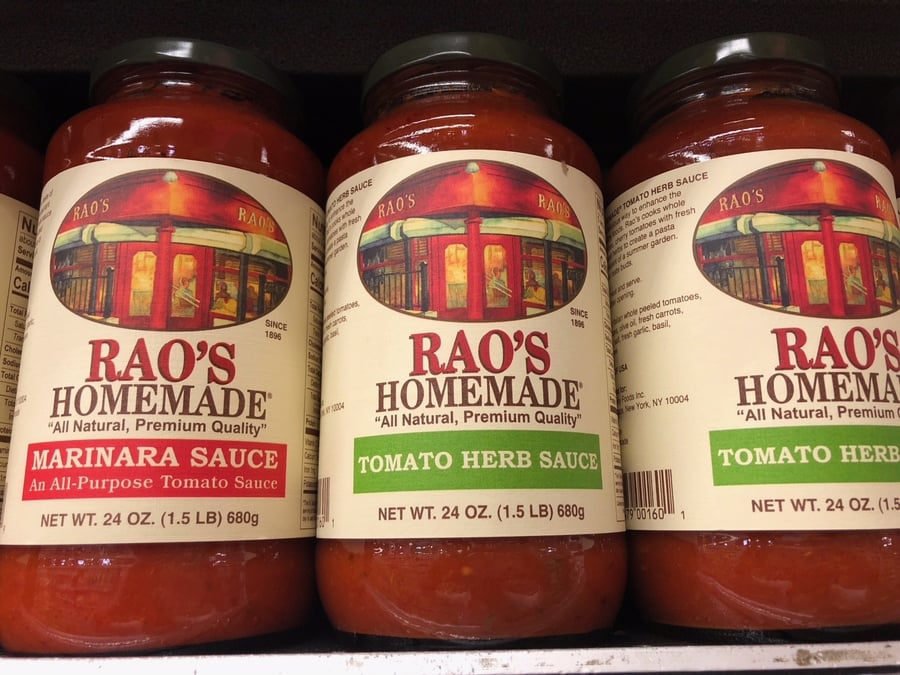 In 1992, Vanessa's dad Charles invested $1 million to buy a 30% stake in the marinara business. Over the next two decades, Rao's became extremely popular. It's definitely my pasta sauce brand of choice.

Unfortunately, Charles died in 2005. At that point, his 30% stake in Rao's was reportedly left in equal parts to his widow and Vanessa.

In 2017, Rao's was acquired by a competing consumer brand conglomerate for $415 million. Vanessa and her mother therefore split a $125 million windfall, $62 million a piece, pre-tax.

The windfall was big enough that Vanessa's 71 year old mother was able to buy the Fifth Avenue penthouse of former Fox News Chairman Roger Ailes for $6.4 million in cash shortly after the deal was finalized. It has been reported that upon the death of her mother, Vanessa will be the sole heir of the Rao's windfall. Her full inheritance is estimated to be north of $100 million all-in with real estate and other sources of family wealth that were created outside of marinara.

Is this sudden windfall what gave Vanessa the courage to file for divorce from Donald Jr? That's the story being reported today. It somewhat lines up with recent revelations that Jr. has reportedly not been faithful to Vanessa in recent years and rumblings that Vanessa has hated the increased attention her family has received in recent years (including an fake anthrax scare at their home).

Don Jr. himself is curious about his wife's net worth. Earlier this week Jr. filed a motion in divorce court seeking a wealth disclosure from Vanessa. That should provide some extremely saucy financial information! Pun intended.