By Joseph Gibson on August 13, 2017 in Articles › Celebrity News

Unfortunately for him, the stakes in the lawsuit against Usher for allegedly giving an anonymous plaintiff herpes following two sexual encounters have gotten significantly higher for the singer. According to a recent report from TMZ, Usher's insurer, New York Marine and General Insurance Company, will not pay the damages if Usher should lose the case.

Usher is being sued for $20 million by an unnamed woman who alleges she contracted herpes following two sexual encounters with the singer earlier this year. New York Marine's point of view is that Usher's insurance policy with the company does not include coverage for STDs, explicitly excluding from coverage any "bodily injury…  arising out of the transmission of any communicable diseases by [Usher]." 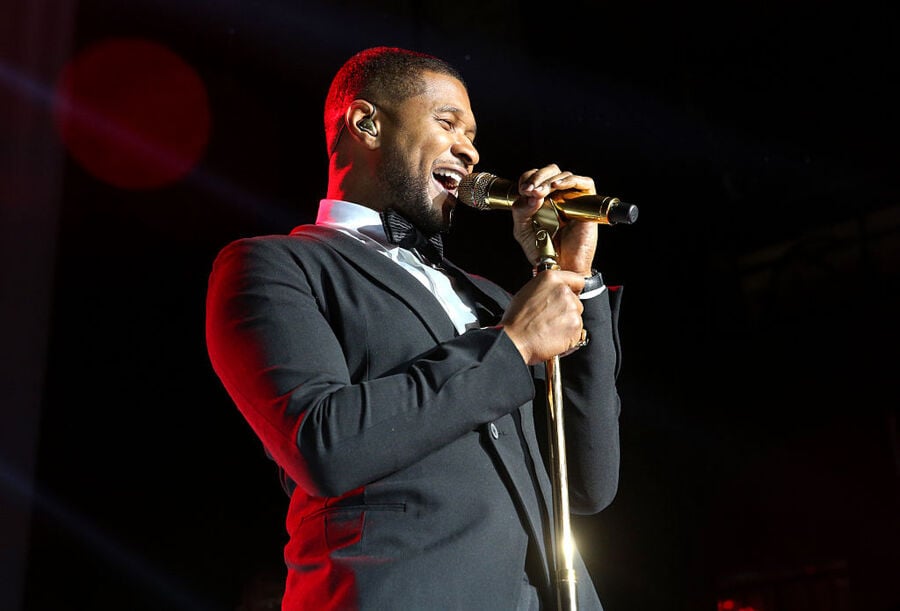 According to the insurance company's interpretation of the policy, that includes civil damages, and even though the company says it will continue to pay for Usher's legal defense in the case, they will also expect those legal expenses to be refunded should the court also interpret the agreement in the same way. They've also got an issue with a settlement Usher reportedly paid in 2012 amid a similar accusation, which they say he failed to disclose when he signed up for the insurance policy in question sometime last year.

New York Maine's problems with Usher (and vice versa) don't end there. There's yet another lawsuit against Usher, filed by "celebrity attorney" Lisa Bloom on behalf of three parties – two anonymous individuals and one Quantasia Sharpton (who, it can be noted, Usher has reportedly denied sleeping with altogether) – who also accused him of exposing them to herpes without informing them of his own alleged herpes diagnosis. The statement from NYM&G indicates that they don't want to pay the unspecified damages in that case either, should the tide turn against Usher.