Why Did "Weird Al" Yankovic Turn Down A $5 Million Beer Endorsement Deal?

By Joseph Gibson on January 25, 2017 in Articles › Celebrity News

Close your eyes and it probably won't be too difficult to imagine a beer commercial starring novelty music god "Weird Al" Yankovic. After all, Weird Al is a pop culture icon, perrenially popular and a specialist in the kind of irrreverent but basically inoffensive humor that advertisers crave. And sure enough, a beer company did make Yankovic a pretty lucrative offer to sign an endorsement deal several years back, but as the story goes, he turned it down.

However, Yancovic did something that might earn him the "Weird" moniker more than Conan the Librarian or living with Harvey the Wonder-Hamster ever could – he turned down the money out of deference to his core fanbase, many of whom are too young to drink legally. This was an especially noble move by the singer, since according to an interview in Mojo many years after the fact, the deal was offered at a time when he really could have used the money:

"I don't have a whole lot of regrets. A number of years ago a beer company offered me five million dollars, back when that was a lot of money, to be their commercial spokesperson." 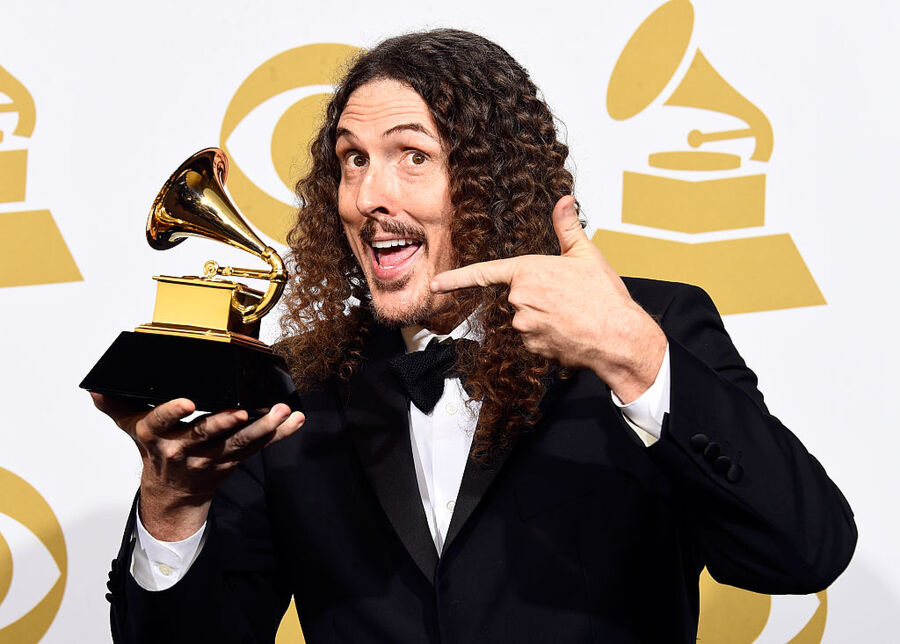 And even at the time of the interview, Yancovic admits that even though he didn't regret his decision, he had plenty of occasions to think about what might have been, explaining  "a lot of my fans were young and impressionable, so ethically I believe I did the right thing, but not a day goes by when I don't think, 'Hmm, an extra five million dollars would really come in handy'."

Now, however, Yankovic has a net worth of around $16 million, and he's in more of a traditionally strong position to be choosy about the jobs he takes and how he presents himself to his fans. So any children of the 80s out there who've been hoping for an R-rated sequel to UHF will probably have to keep waiting, along with the unnamed beer company that had their advances spurned by "Weird Al" Yankovic.