NFL free agency is like Christmas for anyone who is a fan of sports, math and, most importantly, money. On the first day of free agency alone, NFL teams owners spent more than $1 billion on player contracts. Owners spend insane amounts of money with the hope that a few small additions to their teams will make a major impact on the field. Off the field, players, families and agents will celebrate unimaginable bonanzas of sudden wealth. Some will make this money last for generations. As hard as it is to believe, some players will wind up blowing through every single penny in just a few years. According to Sports Illustrated, 70% of NFL players will be broke 2-4 years after retiring. How can this possibly happen to someone who signed contracts worth tens of millions, perhaps even hundreds of millions of dollars during his career? The answer isn't as complicated as you might think.

On paper, the media reports this is a four-year contract worth $34 million. That's technically accurate, though there are several catches:

• Only the signing bonus, in this case $10 million, is guaranteed. If the player gained 50 pounds and stopped working out completely, the team can cut the player tomorrow and the player is out $24 million.

• Because of salary cap rules, the signing bonus balances out over the life of a contract. In this case, that impacts the salary cap for four years. So let's say the team cuts the player after two years. The team is essentially assessed a $5 million "dead cap" hit for that his year.

How can this really hurt a football player? Looking at the numbers, Player X would get $12 million in the fourth year of the deal. It would only cost the team $2.5 million in "dead money" to cut the player. The 2014 salary cap is $133 million. That's just 1.8 percent of the salary cap. 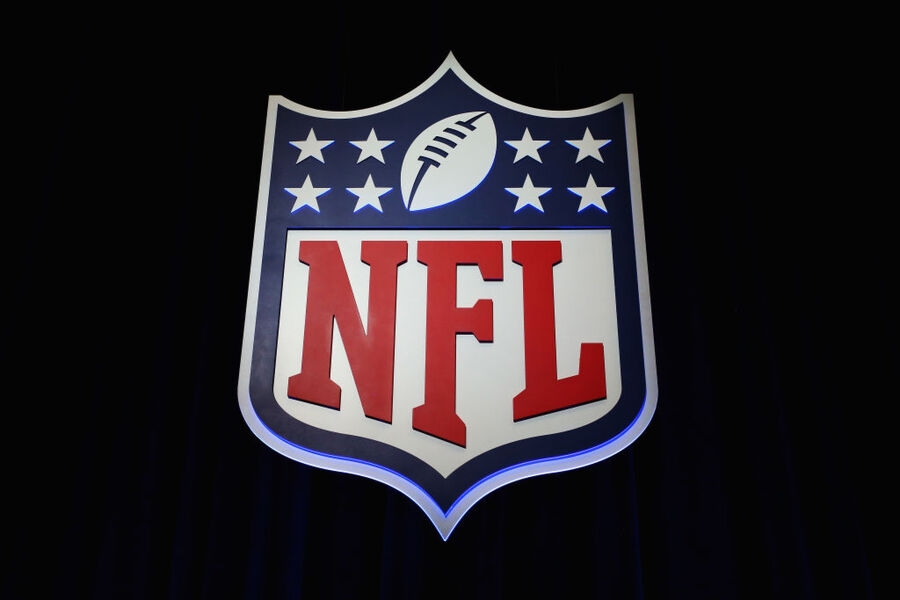 Chances are Player X won't be around to see the fourth year of that deal. As a result, the four-year $34 million deal is really a three-year $22 million deal. If the player slows down and gets cut after two years, it may only be a two-year $16 million deal.

Chris Johnson is a great example of this situation. In September 2011, Johnson signed a four year, $53.5 million deal with the Tennessee Titans. Fast forward to March 2014 and the Titans are already trying to cut him. While they owe Chris $29 million over the next three years, they can cut him and not pay a dime of that. Barring an unforeseen circumstances, he won't receive more than 50 percent of the money in the contract.

So what does this mean? Many of those giant contracts in the news right now end up actually being worth between 50-75 percent of the dollar value reported. Imaging taking your reported salary and only getting 50-75 percent before taxes. Then compound a 2-3 percent agent fee. Plus, add a higher tax bracket. Now deal with family members asking for financial help.

Let's assume a player lives 50 years after his career ends. Before expenses, here's a breakdown of how that money averages out over 50 years.

Many pro athletes lose up to 1/2 of this income on taxes and fees. Most pro athletes don't live on this salary arrangement during their career. Most athletes have higher health expenses because of playing football. As a result, most athletes are a bad investment or market crash away from losing much of what they've earned.

It's easy to marvel at how quickly athletes can lose millions. It's also easy to see how those millions really aren't there in the first place. Anyone would feel the sting of losing up to 50 percent of their income. Many of those NFL free agents will feel that sting as well, plus the added sting of public notoriety for being the next big name athlete to file for bankruptcy. Enjoy tonight. Start saving tomorrow.