By Marvin Jules on April 9, 2017 in Articles › Celebrity News

Rifaat al-Assad is the former vice president of Syria, younger brother of former President of Syria, Hafez al-Assad, and uncle of current Syrian President Bashar al-Assad. Though Rifaat, who is 79 years old, is well connected in his home country, he has been living in exile in Europe since 1984 for attempting to seize power from his brother Hafez. Despite Rifaat's exile, he has been living rather comfortably, with a bevy of lavish estates to his name across Europe. But Rifaat is now in jeopardy of losing many of his properties as a result of a series of raids by Spanish authorities.

As a result of the investigations, Spanish authorities seized 503 of Rifaat's properties earlier this week. According to authorities, the value of the seized properties rests at $740 million. One of the properties, La Máquina at Benahavís, is worth nearly $64 million. 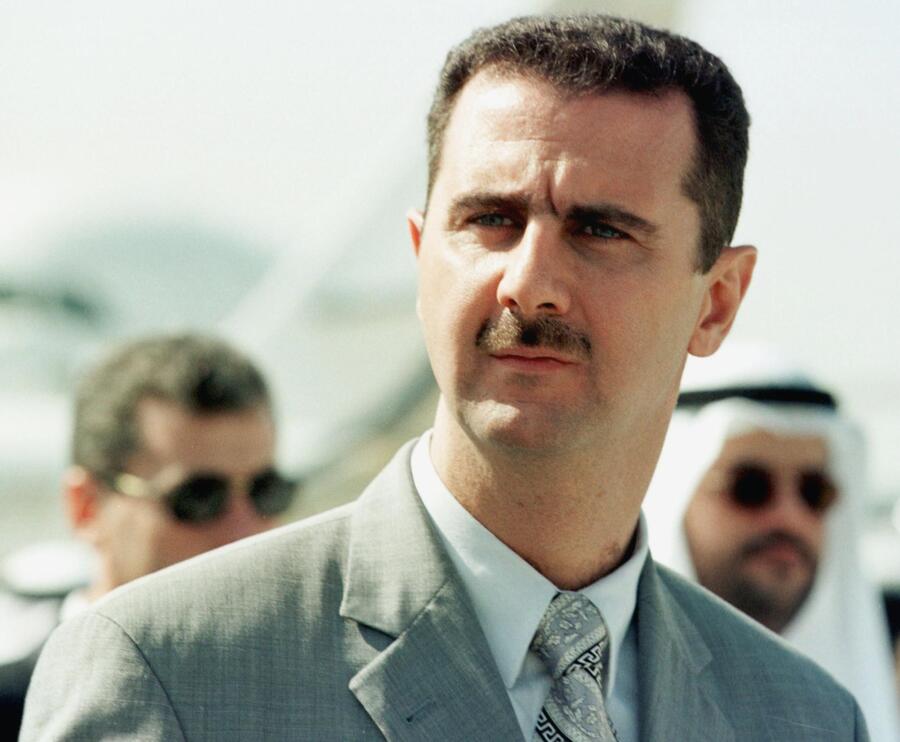 Rifaat also owns a little over $82 million worth of real estate in France.

Spanish and French authorities are working together on the case against him, in order to investigate whether or not he misused Syrian public funds for his own personal gain. Spanish authorities say that Assad may have taken as much as $300 million from Syrian state coffers for himself.

In response to the investigation, Assad said in a written statement that neither he nor his family had "benefited from financing in any way that wronged the Syrian state and its people."

Assad's statement went on to say, "They question the timing of these coordinated judicial actions, 33 years later, at a time when their country is suffering more than ever and where Rifaat al-Assad's voice should be heard to contribute to find a peaceful solution to the Syrian conflict,"

Rifaat claims that the money to buy these properties came from gifts from the Saudi royal family. He told French authorities late last year that  former Saudi kings Fahd and Abdullah gave him the gifts.