By Marvin Jules on December 25, 2017 in Articles › Celebrity News

Tyrese's legal situation involving the custody of his daughter was one of the most intriguing celebrity stories of 2017. Over the course of the year, the 38-year-old put his personal life and struggles all over social media for the world to see; but most notably, he claimed that he was dead broke. Tyrese claimed that Will and Jada Pinkett-Smith gave him $5 million to stay off social media and pay his legal fees, but the Smiths later denied that claim. But if that claim did end up being true, Will and Jada probably would have had a bone to pick with Tyrese after finding out the major purchase he made earlier this year.

According to a report from The Blast, Tyrese spent $4 million on a new mansion back in January; just months before claiming that he was "broke" and "swimming in legal fees." The mansion, located in Atlanta, is 18,000 square feet, has 7 bedrooms, and 9.5 bathrooms. The four-level property also contains an elevator, a four-car garage, a private backyard with a pool, full gym, billiard room, and a 4,000 bottle wine cellar. The property was originally listed at $4.495 million, but the 'Fast and Furious' actor was able to get the price down to an even $4 million. 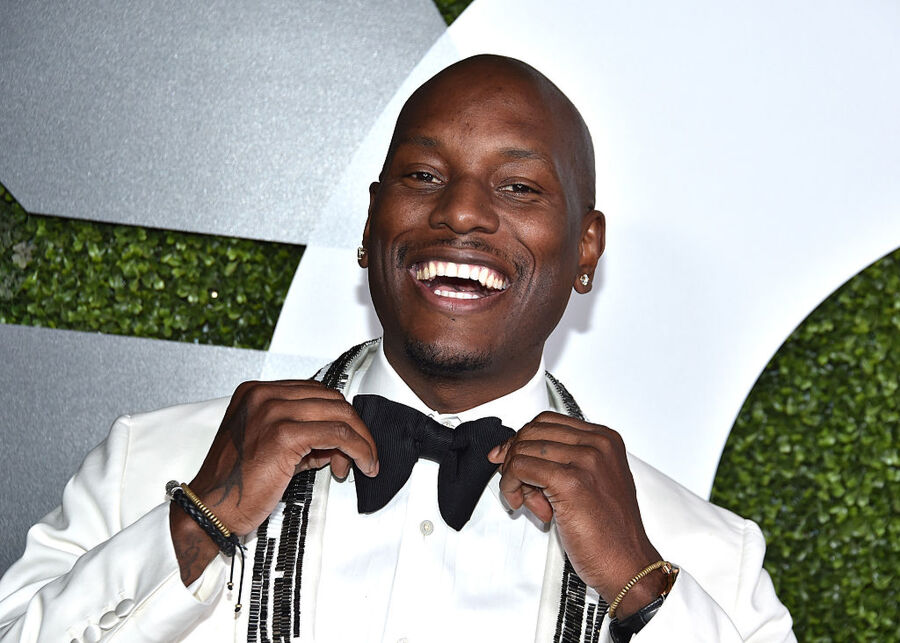 Tyrese reportedly bought the property under the name of one of his companies; Voltron Enterprises Trust.

Tyrese previously claimed in court documents filed during his custody battle over his daughter, Shayla, that he only owned $1,761,250 worth of property, but that obviously didn't include his latest mansion purchase. The actor also claimed in the court documents that he made $105,686 per month, and spent $107,567 per month.

Despite Tyrese's antics on social media, the judge awarded Tyrese and his ex-wife 50/50 custody of their daughter.