Tyler Perry Paid Off More Than $400,000 In Outstanding Layaway At Two Atlanta Walmarts

By Joseph Gibson on December 15, 2018 in Articles › Celebrity News

Tyler Perry got into the holiday giving spirit in a big way according to a recent TMZ report. The writer/director/actor/playwright wrote two massive checks at two Walmarts near his Atlanta home base. Both six figure checks went towards outstanding layaway costs for customers at the two stores, which doubtlessly made a ton of holiday seasons in and around Atlanta better this year.

The first check was to an East Point, ATL Walmart for $178,000, while the second went to another Walmart in nearby Douglasville. In a video posted to Perry's official Twitter account, he says that he intended the gesture to remain anonymous, but due to unspecified circumstances (probably TMZ getting a hold of the story), that was no longer practical:

I was trying to do this anonymously but oh well!!! pic.twitter.com/T0dhRHyU66

In the video, he directs anyone with any items on layaway at the two Walmarts in question to head to the store and pick up their items for the price of one cent, presumably since the items could no longer be kept on layaway without a balance of some kind remaining – which makes you wonder if it might be a good idea for Walmart and other stores to make it easier for people in Perry's position to make similar contributions for the holidays. 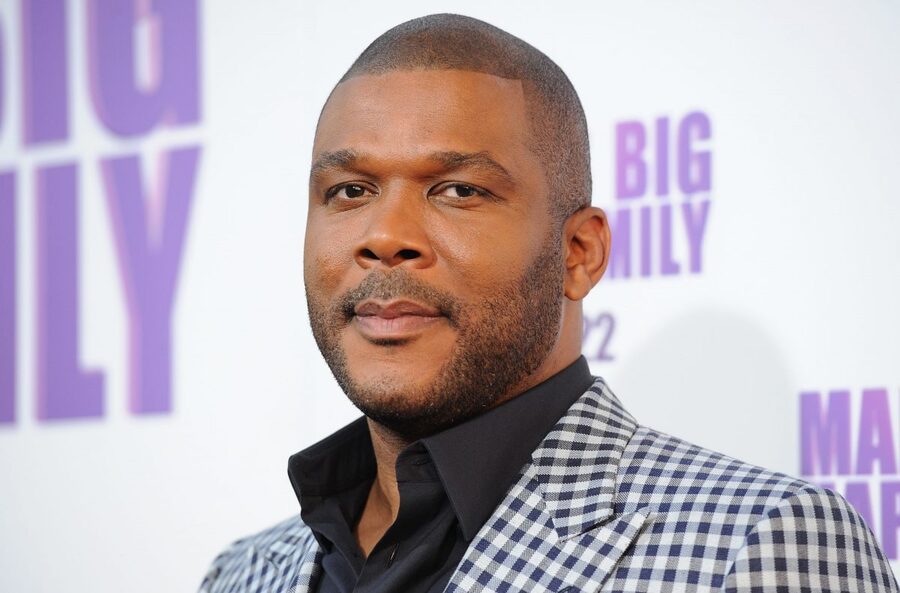 Perry's been on a hot streak with the goodwill gestures lately, and not just for the holiday season. This wasn't an act of charity per se, but he still earned some good karma when he hired Cosby Show alum Geoffrey Owens for his show The Haves and the Have Nots, and he also got some good headlines earlier this year when he purchased an old house for a struggling friend of his mother's.