By Joseph Gibson on August 23, 2016 in Articles › Celebrity News

Nowadays, there are more and more adults who either can't afford – or don't want – to buy a house, but back in the 70s, it was so commonplace to buy a home, that even 11 year olds could do it. OK, so Eve Plumb was not exactly a typical 11-year-old when she purchased a Malibu beach house for $55,300, having become a big star for playing Jan Brady on The Brady Bunch, but now the house has been sold and she has quite a tidy profit to show for it, too.

Plumb listed her Malibu house earlier this year, according to the Los Angeles Times, and found a buyer last week. The purchase price was $3.9 million, which represents quite a healthy profit even accounting for inflation – and besides, it must be a good feeling to make almost $4 million on something you bought before you turned 12. 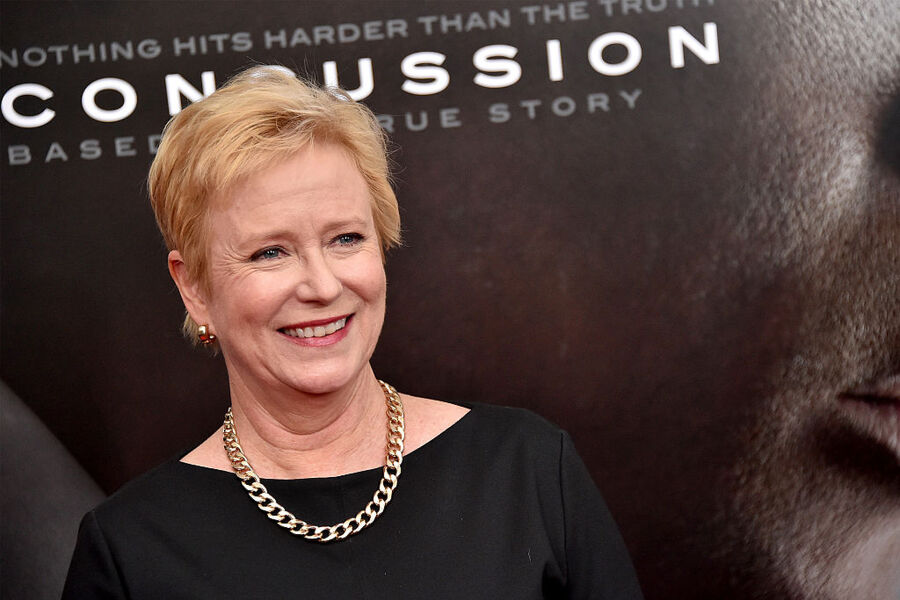 The Malibu Brady Dream Beach House's brush with notoriety isn't over just because Plumb has gotten rid of it, though. It's getting an extensive revamp on behalf of its new owners, courtesy of Meis Architects, the same firm that designed the Staples Center in Los Angeles, which will, among other things, expand its square footage from a modest 850 feet to 3,500. What was once a modest, 1950s-style cottage is set to become an ultra-modern beach palace the likes of which architect Mike Brady would have been proud to put his name on.

As for Plumb, she has an estimated net worth of $5 million, which makes an almost $4 million sale a pretty significant windfall for her. She was most recently seen in Grease: Live a few months back, so hopefully her decision to sell her home of almost 50 years was not borne out of financial desperation.