By Joseph Gibson on March 4, 2016 in Articles › Celebrity News

You might remember the report from a few weeks ago that the prime minister of Malaysia received a reported "gift" of almost $700 million from the Saudi Arabian royal family. You might also remember that this gift was the subject of an investigation by Malaysia's attorney general, who many believed to be in the pocket of the prime minister and who many of his political opponents believed there was more to this whole story than was being let on. It turns out, they were literally right, because the Wall Street Journal is now reporting that the deposits in question were actually hundreds of millions of dollars more than originally reported.

Between 2011 and 2013, the report says that according to two anonymous sources with inside knowledge of Prime Minister Najib Razak's bank accounts, monies totaling more than a billion dollars were deposited into those accounts. Also, according to the report, no one seems to know where the money came from or what purpose it served, although much of it is believed to be from the Malaysian state fund known as 1Malaysia Development Berhad (which has previously denied making any deposits into Razak's personal accounts). This would seem to contradict that earlier report that said that most of the original $681 million estimated figure was given back to the Saudi Arabian royal family, as well as Razak's claim that none of the money was for his own personal gain. 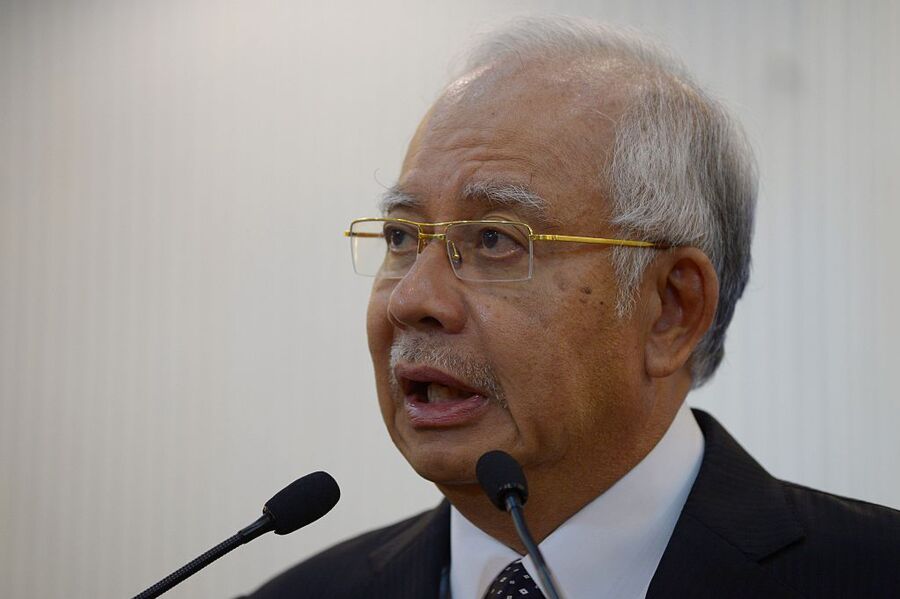 The story is especially bad for Razak, since his previous denials involved only the previously-reported $681 million, and it's a little tricky to lump in another $300+ million in with previous statements, no matter how skilled a politician you may be. And now, with the country's state fund being investigated by financial authorities all over the world, including in Malaysia, the United States, Switzerland, Hong Kong, Singapore and Abu Dhabi, Razak's troubles are probably far from over.