Singer (and cousin to the recently deceased Whitney Houston) Dionne Warwick has got more than a million dollars less to worry about in her life – since the IRS has chopped more than $1.2 million of its original sum of back taxes that Warwick owes stemming from funds earned back in the 1990s. 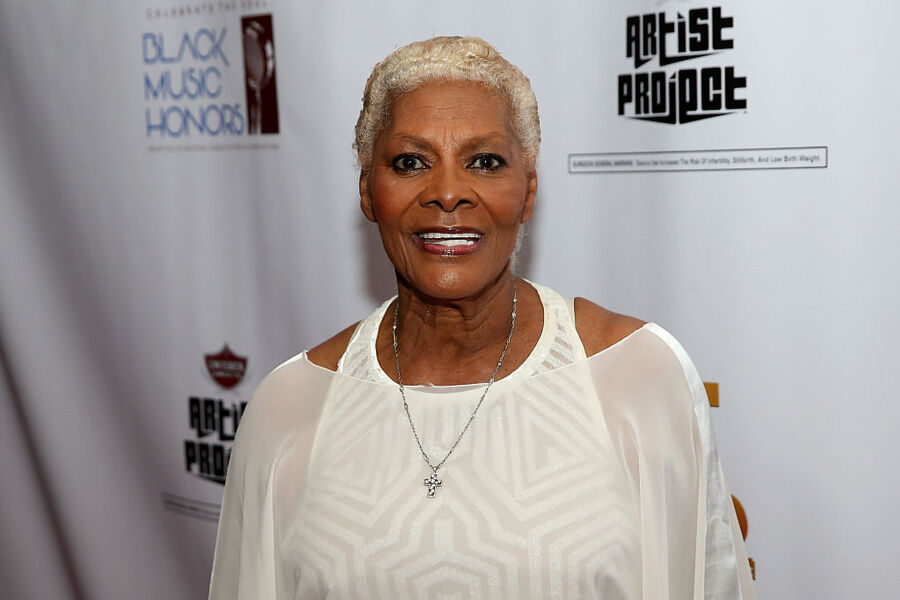 But the singer isn't completely out of the woods – she still owes a little under a million dollars – but it's a lot less than what the IRS originally said back in 2009, and they didn't just say it, either – filing a lien against Warwick in federal court. But now, Warwick has a neat and printed apology from the IRS, which claims that an "accounting error" was responsible for the discrepancy. That's some accounting error!

It's sort of understandable, though, because the 1990s were a big decade for Warwick, albeit one in which she was past the height of her musical stardom. It was during this time that Warwick began her infamous association with the Psychic Friends Network, the TV advertisements for which introduced a new generation to Warwick's name and likeness. Although the business partnership earned Warwick a reported three million dollars a year, she was allegedly very unhappy about this new kind of fame, lamenting her hard work in the music industry only to be known as "the Psychic lady" to millions of late night TV viewers.

Warwick finally ended her association with the Psychic Friends Network in 1998 after the company filed for bankruptcy, although it remains a strong association with her career. But she has also continued to release albums and make appearances on TV programs such as American Idol, which has made something of a recurring feature of the previous era's music stars being brought in to mentor and offer advice to the presumed stars of tomorrow.