Tupac Shakur is widely considered to be one of the best rappers to ever touch the mic. With over 75 million albums sold worldwide, and a mythical-like status after his untimely death in 1996, there aren't many other musicians who have captivated the consciousness of so many people in the way that Tupac has. One of the main reasons Tupac was, and still is adored by so many people, is because he wasn't just a rapper; he was extremely vocal about issues that plagued the Black community. And in a never-aired interview with MTV, he talked about the issues he had with capitalism, and the mentality of a certain current presidential candidate.

In 1992, Tupac spoke to MTV in an interview that was his "first MTV interview as a solo artist," according to the video, which was uploaded to YouTube in February 2010. The rapper, who was 21 years old at the time, spoke to the network about his poor upbringing and the pitfalls of capitalism. "When you born, usually, you're born into a dynasty or an empire," Shakur said. "You're born, like, as a junior or following in your father's footsteps." Shakur stated that when you're born poor in the "outer city," as he called it, you have none of the advantages of people born in the suburbs, such as family heirlooms, the ability to have a car as a teenager, and having your college education paid for. 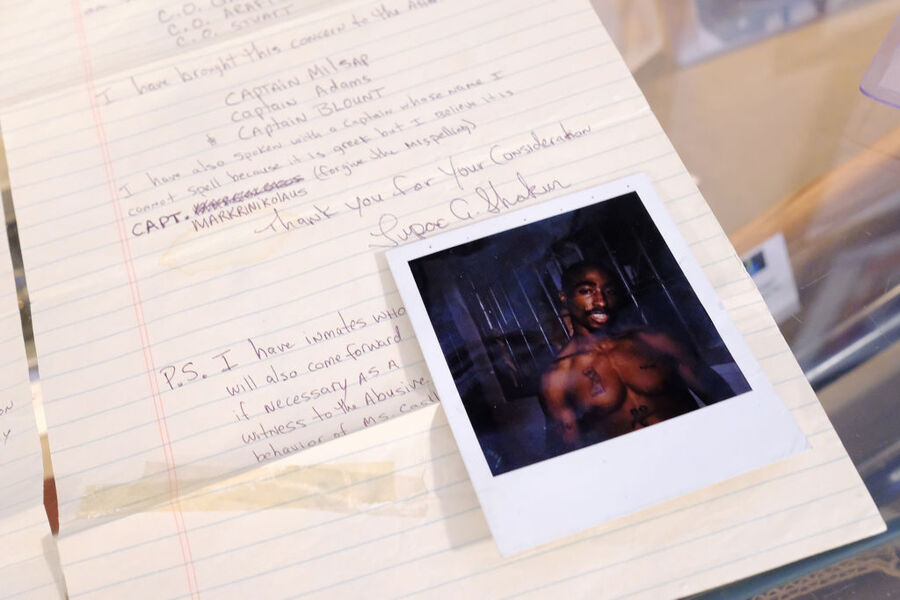 Then, in the middle of the interview, he spoke about the perils of capitalism and mentioned Donald Trump as an example of what is wrong with the capitalist culture of America:

"You want to be successful – you want to be like Trump? Gimme, gimme, gimme. Push, push, push. Step, step, step. Crush, crush, crush. That's how it all is. Nobody ever stops," said Shakur in reference to the presidential candidate.

He also mentioned the late Michael Jackson in the interview: "There's no way Michael Jackson should have… a million, thousand-druple, billion dollars and then there's people starving."

Fast forward over 20 years later, and it seems that things haven't changed in the slightest.