Rapper Travis Scott and his former managers at Lyor Cohen's LCAR Management have evidently not parted on good or even mutually tolerable terms, according to TMZ. LCAR has reportedly filed a lawsuit against Scott stemming from his alleged failure to pay the percentage of his earnings he owes as per the three-year agreement he signed with the firm in October of 2014.

According to the lawsuit, Scott's contract with LCAR entitles the latter to 15 percent of all his show business earnings. They calculate that comes to about $2 million so far, of which they've only received around 37 grand. Attempts to secure further payments were met with a letter of dismissal from Scott's lawyer, and now they're suing for a full look at his books to see exactly what they're owed – and to collect whatever that amount ends up being. 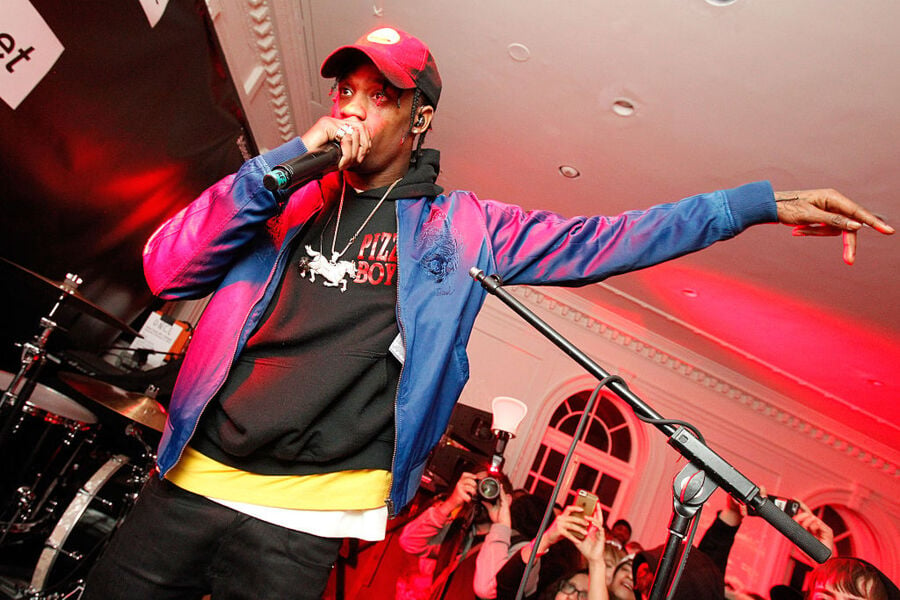 Scott tells a different side of the story, saying that LCAR wasn't doing any of the work they agreed upon, and that he was essentially "managing his own career" before hiring a different management firm that made for a better fit. An anonymous source even says that it's "ridiculous" for Cohen, who is also YouTube's head of global music, to file "such a frivolous" suit, given the circumstances.