By Joseph Gibson on December 1, 2020 in Articles › Celebrity News

Travis Scott now has an official non-profit organization, through which he can accomplish his goals in the field of philanthropy. The rapper recently announced the launch of the Cactus Jack Foundation, as well as a new scholarship for prospective students at several Historically Black Colleges and Universities, including Morehouse College, Howard University, Texas Southern University, Grambling State University and Prairie View A&M University.

Scott has some family history at two of those institutions. His mom attended Grambling State and his grandfather went to Prairie View A&M, and it's his grandfather who also serves as the namesake for Scott's Waymon Webster Scholarship. The scholarship will cover tuition for students facing financial difficulties related to COVID-19 or otherwise, and according to TMZ, Scott will choose the winning applicants himself. Scott also said a few words to TMZ about his motives in focusing his new non-profit on the cause education to start with:

"My grandfather wanted me to take it all the way through college, I feel there is a power in education so to be able to give someone the opportunity to fulfill that dream as my papa thought for me is amazing." 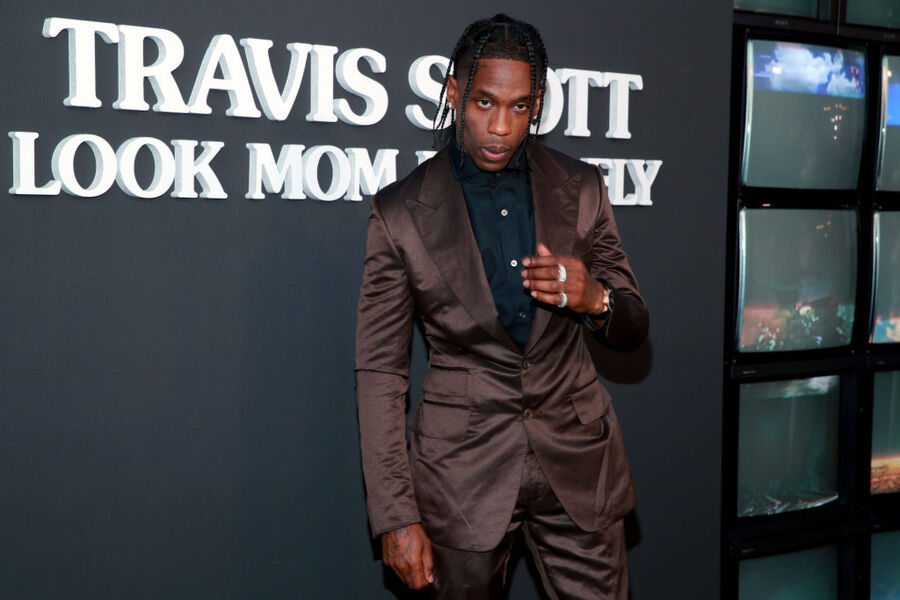 Scott himself attended the University of Texas at San Antonio before dropping out to pursue music, a decision that obviously worked out very well for him, but he's still clearly interested in the benefits of higher education.

In addition to the Waymon Webster Scholarship, Scott is also teaming up with The Parson's School of Design in New York to establish a "Cactus Jack program" in Houston, as well as scholarships for an online certification program that will eventually be nationwide. Scott has been doing other good works in Houston lately, partnering with the city's own parks and recreation department and elementary schools for various youth-focused endeavors in the city.
Did we make a mistake?
Submit a correction suggestion and help us fix it!
Submit a Correction