By Joseph Gibson on November 24, 2021 in Articles › Celebrity News

It's obviously not surprising that the recent deadly Astroworld tragedy in Texas would result in some very serious litigation. But the numbers being thrown around the with the lawsuits are fairly stunning.

Lat week we reported a $750 million lawsuit that had been filed against Travis Scott, Drake, and multiple companies involved in organizing the festival. A new separate lawsuit was just filed. The number being sought by this lawsuit?

This suit is the fifth amended complaint filed by Houston attorney Thomas Henry, who is representing 280 plaintiffs in the suit.

In the suit's filings, Henry places the blame for what happened squarely on the shoulders of the event's organizers:

"The Defendants stood to make an exorbitant amount of money off this event, yet they chose to cut corners, cut costs, and put the festival attendees at risk." 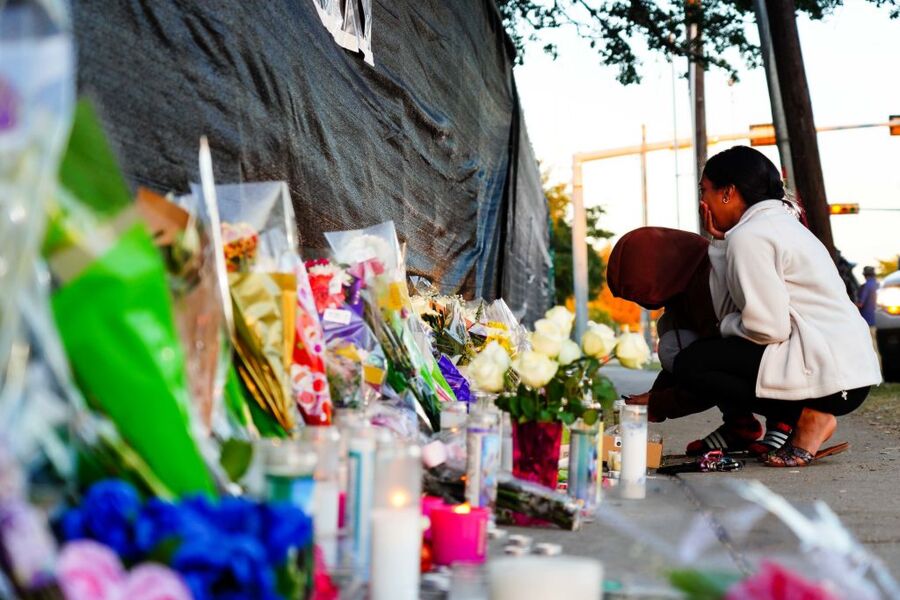 Travis Scott's own attorney Edwin F. McPherson is quoted in response to the suit, as well as to the others that have been filed against his client:

"There has been multiple finger-pointing, much of which has been by city officials, who have sent inconsistent messages and have backtracked from original statements…

Houston Police Chief Troy Finner was quoted in the New York Times as saying, 'You cannot just close when you got 50,000 and over 50,000 individuals. We have to worry about rioting, riots, when you have a group that's that young.'

Yet, just a short time later, Chief Finner states the responsibility to stop the show falls on Travis.

It was reported that the Operations Plan designated that only the festival director and executive producers have authority to stop the show, neither of which is part of Travis's crew. This also runs afoul of HPD's own previous actions when it shut down the power and sound at this very festival when the performance ran over 5 minutes back in 2019."

Time will tell exactly how financially liable Scott and everyone else involved in the Astroworld tragedy will be for the event's casualties.