By Joseph Gibson on March 4, 2021 in Articles › Celebrity News

The damage left behind by the (hopefully) once-a-generation cold snap that recently wreaked havoc across Texas didn't simply disappear when the temperature climbed up again. It left the state's infrastructure in shambles, with many left without food, power, or water for weeks. Fortunately, a few philanthropic minded individuals have stepped in to help, among them Travis Scott, whose Cactus Jack Foundation reportedly partnered with Houston's Mayor Sylvester Turner to deliver some 50,000 hot meals to those in need as a result of the crisis.

Truckloads of meals from local restaurants as well as supplies of bottled water were made across Scott's native Houston, focusing specifically on the 30 highest-priority zip codes and serving the residents most in need within them. 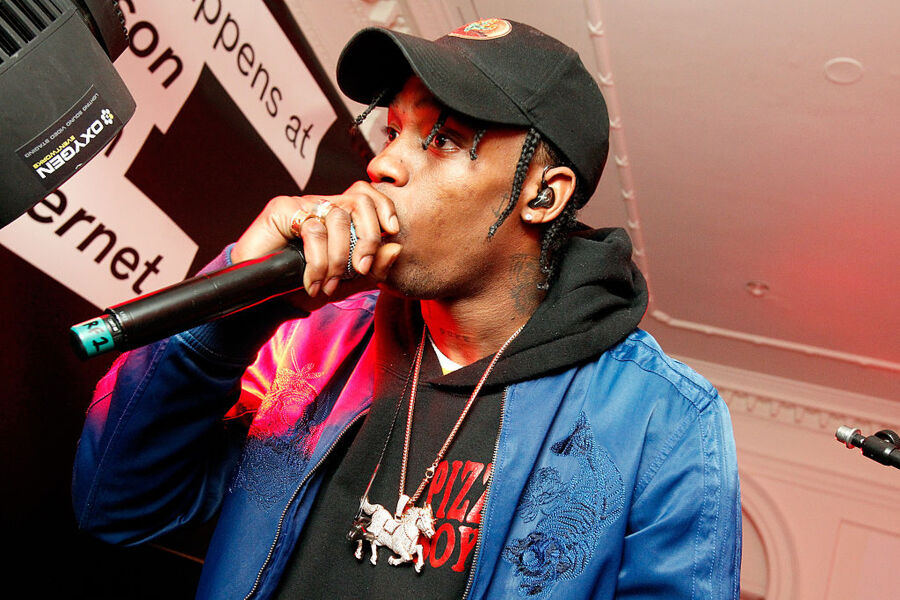 The emergency initiative was evidently organized rather quickly between Scott's foundation and various organizations within the city of Houston, so much so that there didn't appear to be too many press materials released in conjunction with the effort. But it represents only the latest of Scott's philanthropic efforts in his hometown, which have also included a massive toy drive over the recent holiday season, a scholarship program, and Cactus Jack Gardens, described on the foundation's official website as "a community garden initiative across elementary schools where students will learn agricultural economics and nutritional skills in an effort to combat food insecurity."

Scott launched the Cactus Jack Foundation in November of last year, with its focus intended to be education for young people, as per its website: