Drake's New Mansion Is Too Big For Toronto

Drake's life of luxury may be putting him at odds with his hometown of Toronto. The rapper has already purchased a $6 million piece of property there, but it's the 21,000 square-foot mansion he hopes to build on it that could create some problems.

Rapper Aubrey Graham, better known by his middle name of Drake, is no stranger to the life of luxury. However, his plans of a brand new Canadian mansion complete with a basketball court, indoor pool and jersey museum could be put on hold.

The Grammy Award-winning artist was born and raised in Toronto, Ontario and is an outspoken supporter of his hometown. Currently serving as the global ambassador for the city's NBA team, the Toronto Raptors, Drake has also released album artwork showcasing his pride for Canada's largest city. 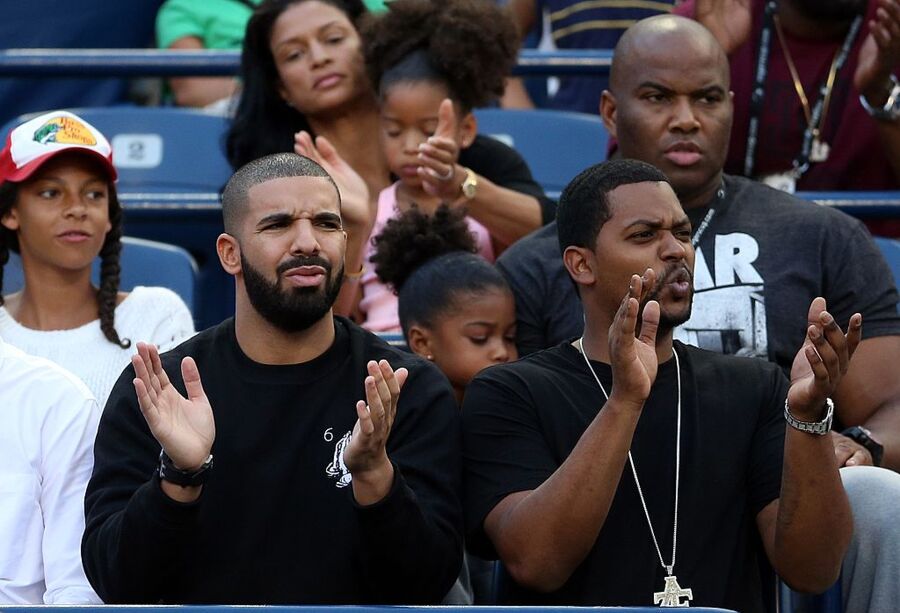 The news of Drake's big building plans has come to the attention of the Toronto City Council as proposed blueprints currently surpass the city's building codes. The singer filed plans drawn up by arborists to share his construction hopes, which include exceeding both the city's height limit and driveway length limit and chopping down as many as 30 trees to make it all fit.

According to Drake's hopeful housing plans, his new mega mansion will top out at 17 meters – just over 55 feet – while the city's laws only permit homes as high as 11 meters or 36 feet. The rapper also has plans for a driveway spanning 34 meters  (111.5 feet) and Toronto's zoning laws ask for residents to keep those at 9 meters (29.5 feet) and under.

The property, located within the city's Bridle Path neighborhood, is already home to another stunning piece of architecture. Drake plans to demolish the 1963 single-story abode currently on the lot. It was designed by Canadian modernist architect James A. Murray. But the future of Drake's planned pad is still unclear. 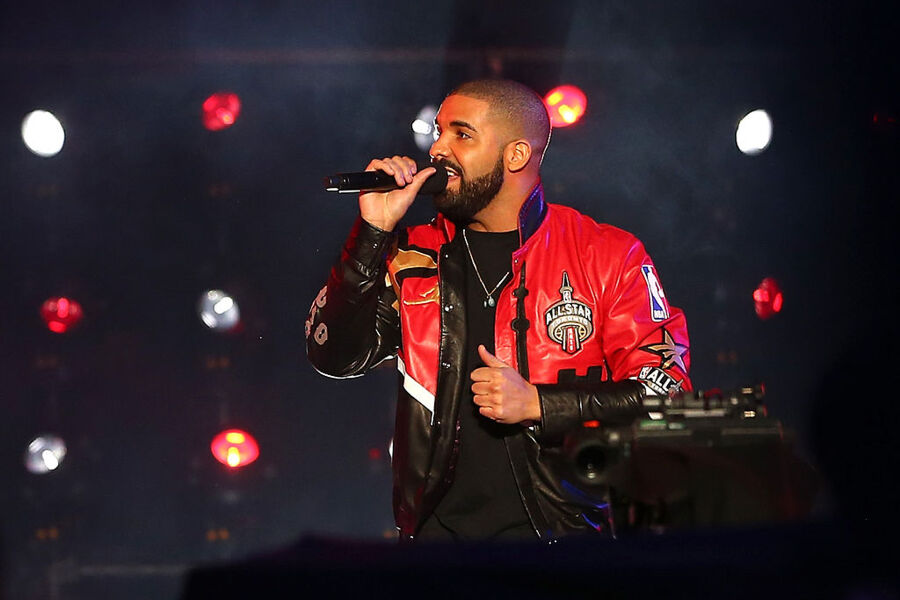 To the singer's defense, there's a lot he has to cram into his new crib. His official plans include a 44 by 94-foot basketball court, a hot tub, snack lounge, spa room and even a music and screening room.

While some residents may be shocked at the luxuries the Toronto native hopes to pack into his property in the near future, they shouldn't be too surprised.

His current stunner of a mansion, a bachelor pad tucked away in Los Angeles' Hidden Hills, boasts a tennis court, volleyball court, a five-horse stable and riding area and even an outdoor wet bar and lounge tucked within a cave and surrounded by waterfalls.

Drake's Los Angeles residence is worth $9 million and sets him back $45,000 in rent a month – and it's only 7,500 square feet in size. Compare this to his newly proposed Toronto estate – which will be nearly three times the size – and you can get a rough estimate of the cost and amenities that await. With Drake already dropping $6 million just to own the land he plans to build on, the expenses are sure to add up.

While the fate of the property, in terms of size, still remains in the hands of the city, it is unlikely that the extreme cost of constructing it will set the singer back much. Drake commands an impressive net worth of $75 million, with his newest album, Views, expected only to swell his fortunes. The acclaimed album has sold over a million copies in just two weeks' time, making it the first album released in 2016 to surpass a million copies sold.