When it comes to celebrities that continue to earn big bucks long after they've been buried six feet underground, the King of Pop is still King. Michael Jackson is breaking records from beyond the grave with a thrilling $825 million in earnings for 2016.

Michael Jackson topped the list thanks to the sale of his half of the ATV/Sony Music publishing catalog that includes the Beatles catalog as well as songs by Beyoncé, Lady Gaga, and Taylor Swift. That sale netted the Jackson estate a cool $750 million. In fact, Jackson is tops of any celebrity ever, dead or alive, with his $825 million in earnings this past year. Estimates now put Jackson's total estate at over $1 billion. All of the debt that the singer reportedly had at the time of his death in 2009 has been settled and paid off. In addition to the sale of the publishing catalog, Jacko's estate generates money through sales of his music and a Las Vegas show. 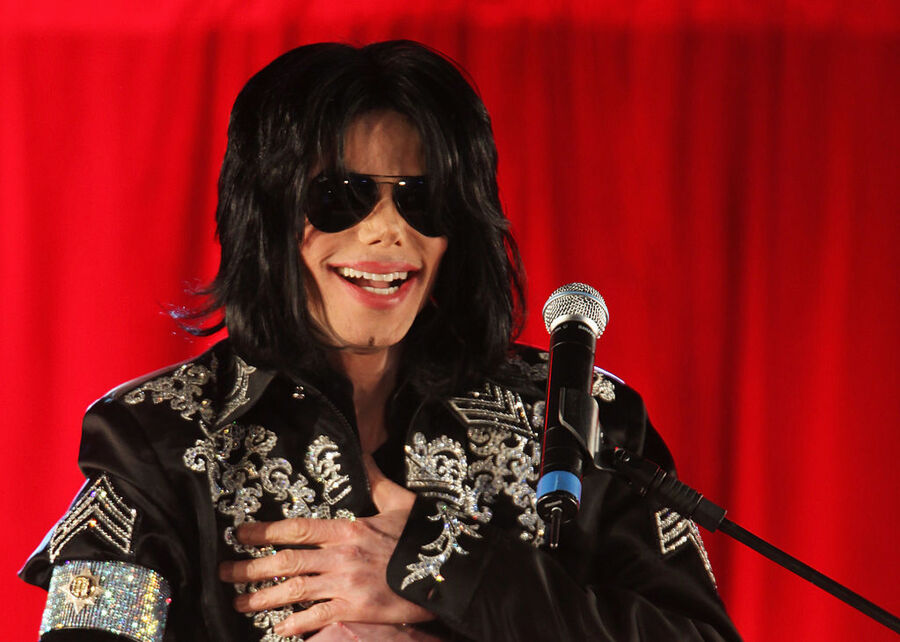 This past year has been harsh when it comes to celebrities dropping like flies. Prince, who died in April and David Bowie, who died in January also made the list of top earning dead celebrities. This is likely due to a nostalgic uptick in sales of their music catalogs as a result of their untimely deaths. It will be interesting to see where these two beloved musicians will rank on next year's list.

Prince landed at number five on the list of top earning dead celebrities with $25 million. Prince's earnings could rise next year when his Paisley Park estate opens to the public as a museum to the late, great, purple one.

Ziggy Stardust, a/k/a David Bowie also made the list for the year of his death. His 2016 income of $10.5 million landed him in the eleventh spot. His final album, "Blackstar," debuted just two days before his death on January 10th.