Last year, Taylor Swift and Calvin Harris were the top earning couple, cashing in at $146 million. Thanks to their recent split, another couple was able to take back the mantle of highest-paid celebrity couple on the planet: none other than Beyoncé and husband, Jay Z.

Together, Jay and Bey brought in an impressive $107.5 million over the past year.

The couple got a big boost from Beyoncé's best-selling, sixth album, Lemonade, which debuted on Jay Z's Tidal streaming service two days before its iTunes release. She edged out her husband, at $54 million, largely due to playing 19 shows in the measured period from June 2015 – June 2016, while Jay Z played just two. 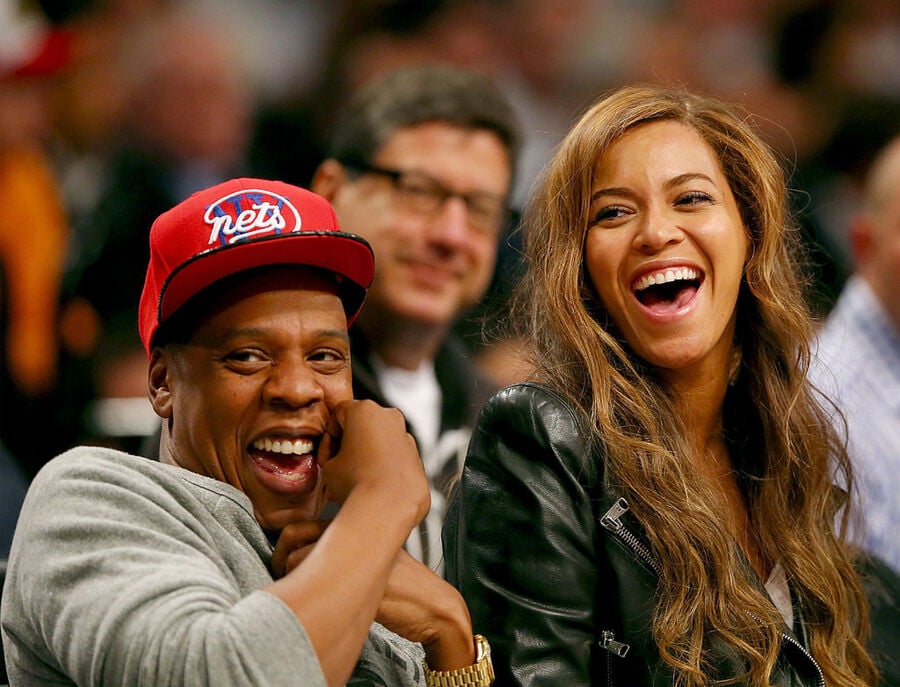 The success of Lemonade was also boosted by a premium price point on iTunes, at $17.99. This was a big jump from more standard-priced albums, like Adele's 25, which sold for only $10.99. It briefly made Tidal the most downloaded iPhone music app, above Spotify, Soundcloud, and Pandora, and earned it a permanent #3 spot on the top grossing music apps.

Jay Z still managed to come close with his behind the scenes work, earning a total of $53.5 million last year. He hasn't put out a solo record in three years, but continues to make millions from his champagne, cognac, and multifaceted entertainment company, Roc Nation. Currently – his company acts as both a record label and a sport agency.

The only other couple on the list is Tom Brady and Gisele Bundchen. Brady's Deflategate fiasco didn't prevent him from leading the NFL in merchandise sales, and he signed a contract with a bonus of $28 million en route to a $44 million payday. Bundchen's fragrance and beauty deals with Chanel and Carolina Herrara helped boost her onto the list, along with her clothing and skin care lines. Despite only earning $30.5 million and holding #99th place, this year marks her sixteenth time making the list.