This may not come as a surprise to many, but CEOs; especially those who head S&P 500 companies, make a lot of money. But which CEOs made the most money last year? Check out the list below to find out.

The TripAdvisor CEO earned his largest paycheck to date in 2017. The boost in pay was the result of a compensation plan that was laid out back in 2011 when TripAdvisor held its initial public offering. Of the $47.9 million that Kaufer received last year, $46.9 million were stock options and stock units.

Like the aforementioned Steven Kaufer, Bewkes experienced a big bump in pay as a result of stock options. Just $2 million of the 65-year-old's 2017 compensation was salary.

Howley, who is one of the co-founders of TransDigm and has served as the company's CEO since 2005, experienced a large pay increase last year. It remains to be seen if his compensation will remain the same in 2018, after it was announced last month that Howley will transition to the role of Executive Chairman, with Kevin Stein becoming the CEO. 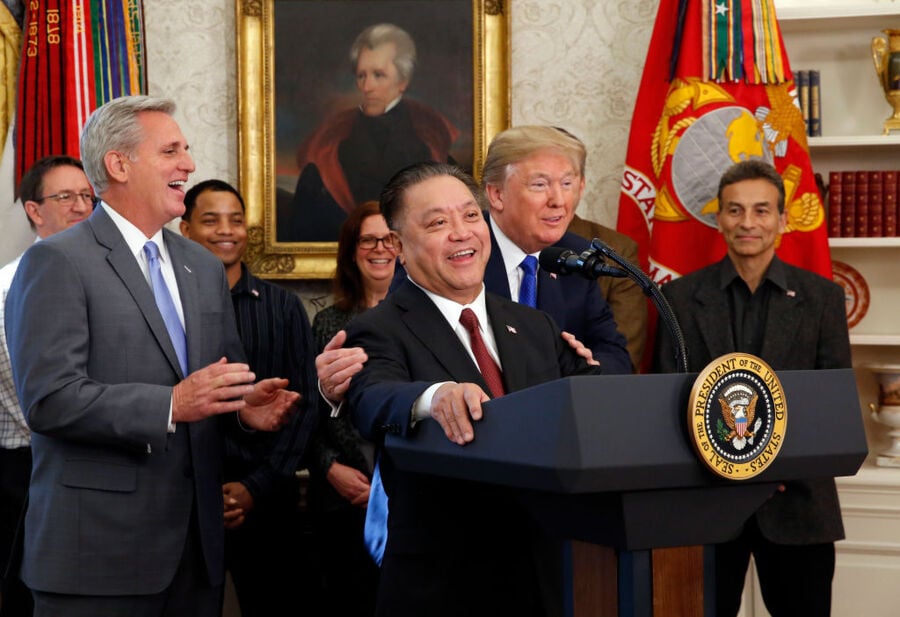 Like many other CEOs on this list, only a minor portion of Tan's compensation came from his base salary ($1.1 million). Tan earned a whopping $98.3 million from shares that Broadcam gave to him, in addition to $3.7 million for surpassing revenue and operating margin targets.