By Caitlin St John on November 3, 2017 in Articles › Celebrity News

Stop what you're doing and select the right filter: There are big bucks to be made through posting sponsored content, well, if you're an 'A-lister,' that is.

Selena Gomez, who is the most-followed person on the platform with 122 million followers, is also the No. 1 celebrity earner on the 2017 Instagram Rich List. Gomez earns approximately $550,000 per post – Woah. 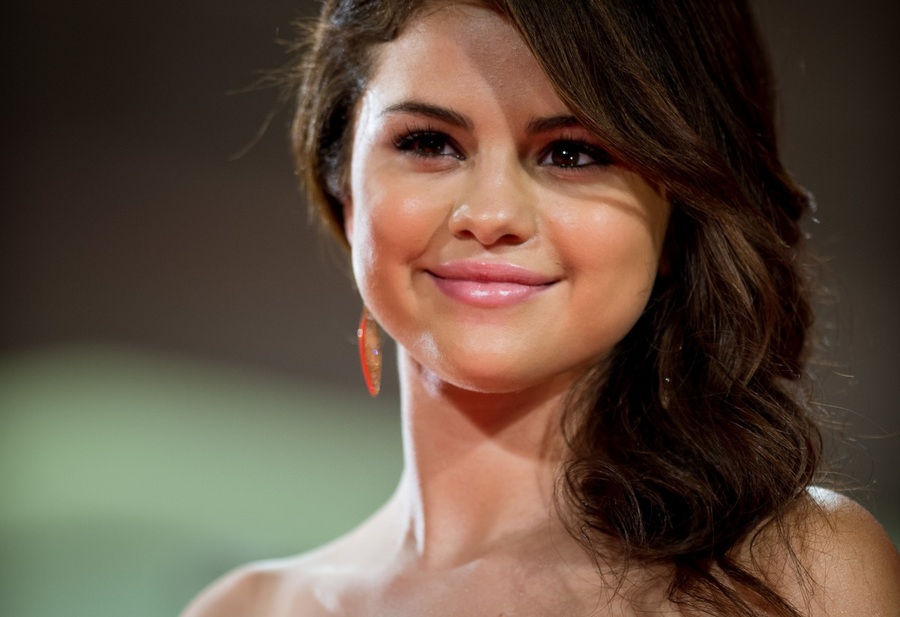 Kim Kardashian and Cristiano Ronaldo took the second and third places, respectively. Kardashian makes about $500,000 per sponsored post while Ronaldo brings in an estimated $400,000.

Think about that. Every time they do a paid post, these celebs are essentially earning enough to buy a mansion in most parts of the country. Or a Ferrari F50.

"In the last couple of years influencers and celebrities have really caught on to the fact that endorsing brands on Instagram pays off, and as you can see from our Rich Lists, there is a serious amount of money to be made," said Hopper HQ co-founder Mike Bandar.

On the top of the social media influencer list is beauty guru Huda Kattan, who has 20.5 million followers and earns $18,000 per post.