Top Billionaires in The Music Industry

By Amy Lamare on September 11, 2013 in Articles › Celebrity News

When you think about the top billionaires in the Music Industry, chances are, like me, you think about record label owners, CEOs, maybe even some musicians and other various individuals directly related in the creation or distribution of music. On the other hand, you may be surprised to learn the people you'd expect to be on a list of the Top Billionaires in the Music Industry, such as David Geffen and Sir Richard Branson rank fairly low on this list.

That said, let's face it: technology is ruling every aspect of society, business, and the economy, so it may not be that surprising, after all. These music industry billionaires may not all own record companies, but from Richard Branson to Sean Parker, each of them has a hand in music and has changed the way we create, buy, listen, share, and consume music. Let's take a look at the Top Billionaires in the Music Industry: 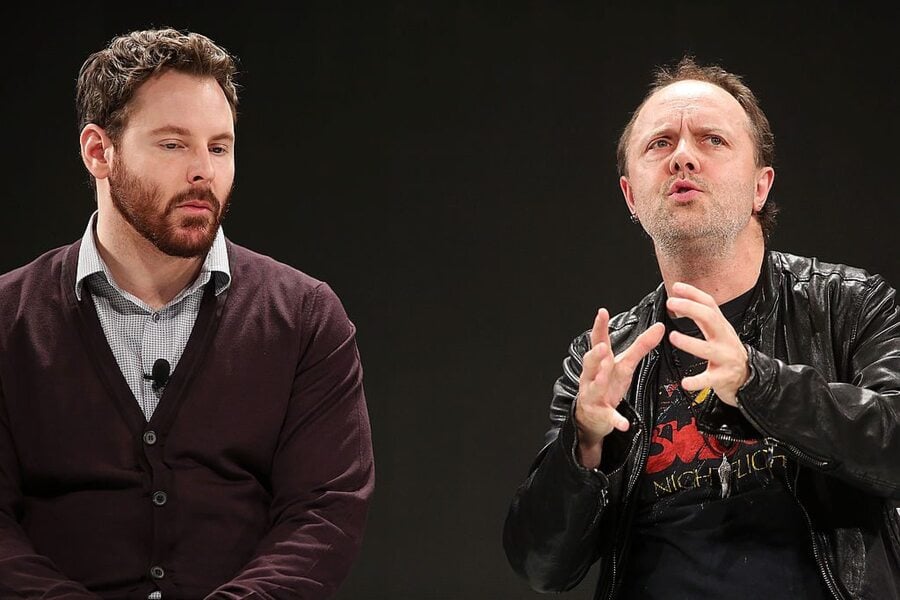 The music industry largely credits Sean Parker with destroying it. But Parker didn't destroy the music industry, he just changed the way we acquired music with Napster. If he hadn't done it, someone else would have, even before iTunes came along and monetized instant access to music 24 hours a day. He was also Facebook's first President. He is currently an investor and board member of the music platform Spotify.

Cirque du Soleil founder Guy Laliberte, is a well-known and inspiring rags to riches, self-made billionaire story that we've covered before at Celebrity Net Worth. He is worth $2.6 billion dollars thanks to the mix of performance, contortionists, gymnastics, and other oddities all set to lively, inspiriting soundtracks across his many different Cirque due Soleil shows. Cirque's revenues have crossed the $1 billion threshold on the strength of shows throughout the U.S., Europe, Asia and Africa, including the popular Michael Jackson Immortal World Tour. 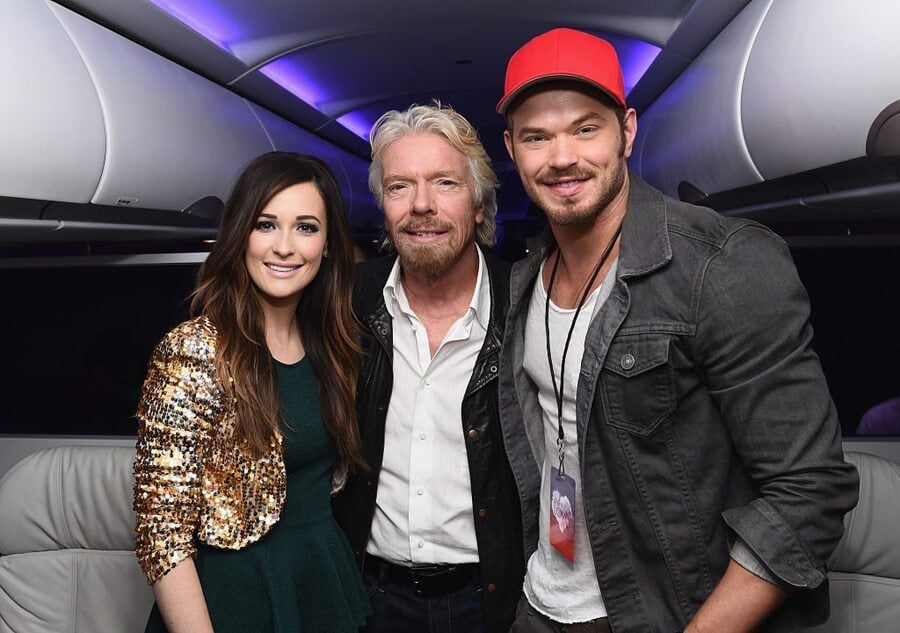 Sir Richard Branson, best known nowadays for his Virgin airlines and private island, got his start in music in 1970, when he was 20-years old, by starting a mail-order record business. A year later he opened the first of what would become a chain of record stores, Virgin Records, which later became known as the Virgin Megastores. In the 1980s, Branson set up the record label Virgin Atlantic, and expanded the Virgin Records label.

David Geffen founded Geffen Records and Asylum Records and is credited with launching the careers of the Eagles, Aerosmith, and Guns N' Roses. In 1990 he sold his interest in the labels he founded to MCA for $550 million.

Philip Anschutz's fortune was built in oil, telecom and railroads, but his biggest interests lately have been in the entertainment industry. Through Anschutz Entertainment Group (AEG), he owns and operates many of the best concert venues in the world, including the Staples Center and Nokia Theatre in Los Angeles, O2 in London, and the Mercedes-Benz Arena in Shanghai.

Len Blavatnik is a Russian-American businessman who bought Warner Music in 2011 for $3.3 billion. This proved to be a great investment, especially when EMI sold a few months later for $4.1 billion, making Blavatnik even more money.

Jeff Bezos has changed the way we buy and read books, and Amazon's music service is a major force in the industry with ingenious marketing and promotions. They often deeply discount certain songs or albums to prices so ridiculous, that lone purchase could lure you away from iTunes.

Sergey Brin and Larry Page – Net Worth: $18.7 billion each

Google's co-founders, Brin heading up special projects and Page taking over the reigns as CEO, made their fortune at the search giant they launched. Now they are working on new initiatives including Google Music, which could be a game changer and the first real challenger to iTunes.