By Joseph Gibson on January 4, 2019 in Articles › Celebrity News

Mega-successful motivational speaker Tony Robbins has amassed a huge personal fortune over his career in the business he pioneered, but his relationship to wealth is also defined by how he grew up, which influences his attitude towards money to this day. As he recently explained in a CNBC interview:

"I grew up dirt poor… We were always broke and trying to get by… early in my life, I thought, 'I'm going to make enough money that my family will never have to worry about this. I'm going to find a way to succeed.'"

And succeed he has. On the subject of his success, he spoke on some of the biggest, and more importantly, most memorable financial splurges of his life. He says the biggest one happened early in his career when he was in his mid 20s:

"I was about 24, 25 years old… I'd built a company that had become pretty successful and I had a really amazing economic month where I made half a million dollars in a month, which was incredible at the time.

"And I always had wanted to go to Fiji. I always wanted to have an island but I couldn't afford it. And then I saw an opportunity at a place I loved." 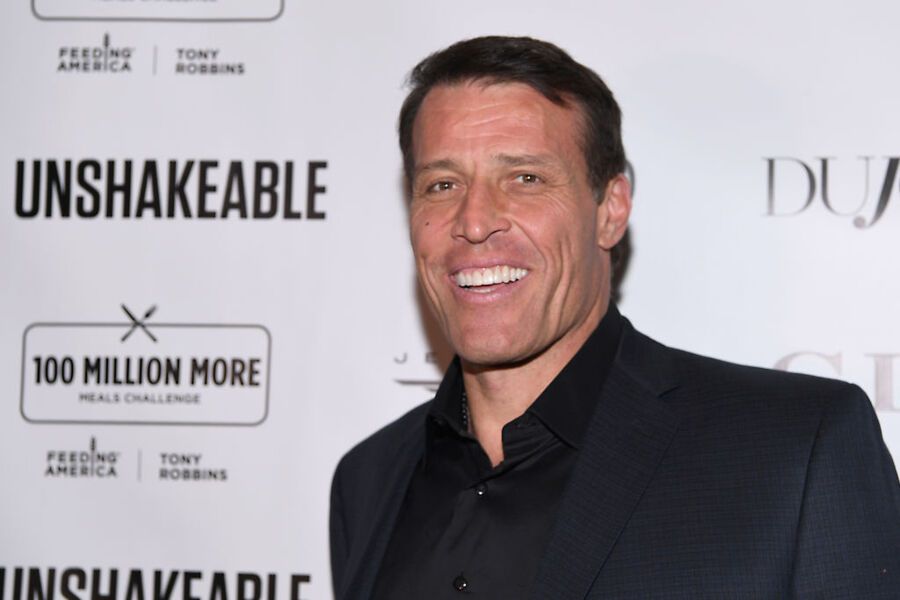 So, he eventually purchased The Namale Resort and Spa in Fiji for $12.5 million. A splurge to be sure, but also a savvy investment, because now it's reportedly valued at $52 million.

Of course, as you might expect from a motivational speaker, Robbins is quick to point out that the concept of a splurge is tied not to its financial numbers but to the meaning it has for the splurger:

"I've had the privilege to have a plane and do all kinds of things and they all have added value in my life in some way, but the greatest splurges are the ones where you splurge on the people you love because that has infinite value, infinite joy to you, and even when they're gone it will bring joy to your life."

So if you're going to splurge, try to splurge on your people rather than yourself – you may be glad you did in the future.