By Joseph Gibson on January 30, 2017 in Articles › Celebrity News

One of the cardinal rules in Hollywood is never, ever, sink your own money into a project. Not only does doing this carry with it the risk of possibly disastrous financial losses, especially since it's standard practice for most TV productions to operate at a loss at first, but it tends to drive those that do it at least a little bit out of their minds (read up on Francis Ford Coppola and Apocalypse Now sometime if you don't believe me). But nevertheless, every once in a while somebody breaks that rule for a particularly important passion project, which is what Tom Hardy has done with the new BBC television miniseries Taboo. And unfortunately for Tom, he has reportedly paid the price for doing so.

According to an anonymous source quoted in The Sun, Hardy lost more than $2.5 million when he created Taboo Productions Ltd for what has so far has turned out to be a financial flop. His total investment was in the neighborhood of $13 million, while the show's income has thus far only come to less than $11 million – hence the $2.5 million loss. And according to that source, no one should be too surprised at this outcome:

"No matter who you are or how much money you're worth, £2 million is a lot of money to simply throw away. This is the first major TV drama Tom has overseen himself. He has written it, produced it and starred in it, so he was always going to come up against some difficulties." 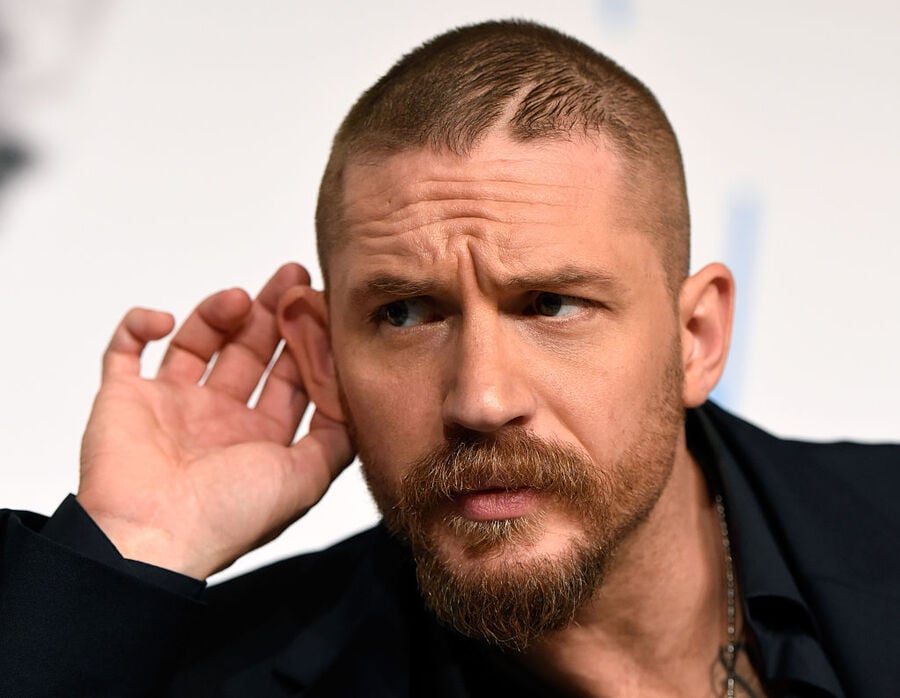 Things aren't all bleak for Hardy, though. The source also says that the actor/producer/writer hopes to recoup his losses on on eventual DVD and streaming revenue on the show, and that despite it being perceived as a flop, now the BBC has also given the green light to a followup season. And, it should be noted, as a bankable movie star (and with a net worth of $30 million) Hardy is certainly in a position to take financial risks on creatively satisfying projects.