By Joseph Gibson on July 9, 2012 in Articles › Celebrity News

The attorneys for Tom Cruise and Katie Holmes have been hard at work lately, because the two have already reached a satisfactory settlement in their divorce, according to reports. Despite the somewhat contentious portrayal of their split in parts of the media, the two have apparently reached an amicable settlement to the satisfaction of both parties.

Both Tom and Katie's top priority through all of this is said to be their daughter Suri, and not their combined $275 million fortune. The exact terms of their divorce settlement are of course under wraps, but there are some statements from their respective attorneys that shed a little light on the matter. First we have Katie's attorney with the very lawyer-like name of Jonathan Wolfe:

"This case has been settled and the agreement has been signed.  We are thrilled for Katie and her family and are excited to watch as she embarks on the next chapter of her life. We thank Tom's counsel for their professionalism and diligence that helped bring about this speedy resolution." 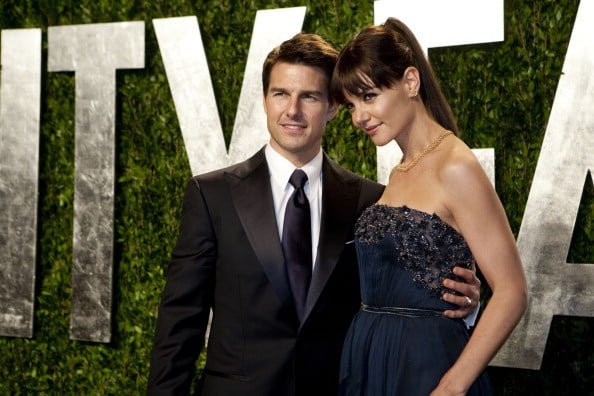 Tom's attorney, Bert Fields, also seems pleased with the settlement in his statement:

"The Tom Cruise-Katie Holmes case has been settled with a signed agreement.  Tom is really pleased we got there, and so am I."

It's always good news when two people at opposite ends of a conflict put their differences aside and reach an amicable agreement. Further good news is that this probably means you won't have to read so much about Tom Cruise and Katie Holmes anymore – unless one of them decides to go crazy again or something.

This is speculation, but the fact that the two reached an agreement probably means that Tom agreed to a pretty generous child support payment agreement. Of course, we'll probably never know exactly how much he's paying, but it's certainly enough to keep Suri in the good life.