Tom Brady's NFL career may only be on the cusp of its final stage, but he's also looking forward to other business and creative endeavors. On that front, the QB recently announced the launch of his own production company, 199 Productions, and the company's first project has some pretty interesting behind-the-camera personnel all lined up, including two brothers who have been an integral part of the Marvel Cinematic Universe in recent years.

That would be Joe and Anthony Russo, better known as the brother-brother team that served as the de facto directorial auteurs of the latter part of Marvel's Avengers screen franchise, as well as filmmaker Gotham Chopra. They'll be collaborating on a documentary called Unseen Football, which The Wrap reports will be a "fast-paced, incandescent giant-screen 3D adventure," featuring Brady himself as an onscreen guide through the game of football. The Russo Brothers themselves added more in a press statement:

"Tom is one of the most successful, iconic and inspiring sports figures in history…We want to bring his story, and the story of the game he loves, to the big screen in a way that gives audiences an experience of football that they've never had before. As passionate fans of Tom, and the game, we're thrilled to partner with and him and his amazing team on this special project." 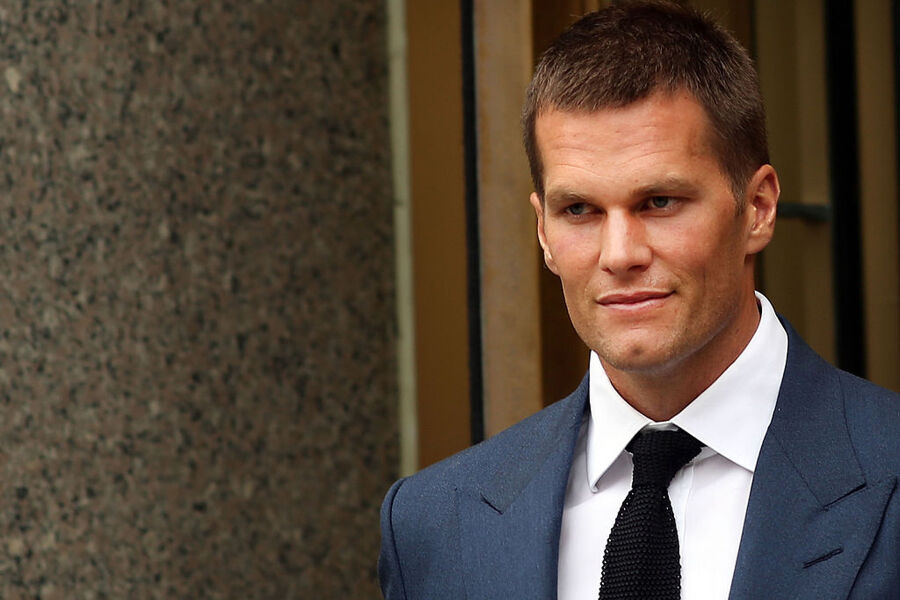 Brady himself announced the launch of the company via his official Instagram account, explaining the significance of the number 199 in its name for the benefit of those that might not be familiar with Patriots lore:

"I'm excited to announce to the world the official launch of 199 Productions. When I was the 199th draft pick in 2000, I knew I needed to work hard every day to prove myself. Launching a production company is no different and I'm humbled to have the opportunity to partner with @therussobrothers, @agbofilms and @gchopra on our first project Unseen Football. I believe in the essence of teamwork, and I have no doubt, our 199 Productions team and partners will create inspiring content to share with the world.

Stay tuned.. exciting times are ahead, both on and off the field."

Brady, of course, didn't mention what his plans are for the rest of his NFL career, as speculation abounds that he might be planning a move away from New England to some other franchise. But if the whole football thing doesn't work out, he now has a pretty good backup career to fall into.