The Joker is a massive box office hit. The Todd Phillips directed, Joaquin Phoenix starring origin story has grossed more than $1 billion worldwide and is well on its way towards becoming the highest-grossing R-rated movie of all time. This is excellent news for Phillips and Phoenix, as both of them took back-end points on the project in exchange for smaller salaries when Warner Brothers started to get cold feet about making the film.

Joker stands to make about $500 million from the global theatrical, streaming and TV deals wrap up. The more Joker makes, the more Phoenix and Phillips will make. This back-end bounty is familiar territory for Phillips. For the first Hangover movie, he gave up his $6.5 million directing salary in exchange for 16% of the film's gross. He ended up making $75 million for the first film and another $75 million for the two sequels. We don't know how much of the backend Phillips and Phoenix got. Assuming they got between 5% and 10% of the profit points each, they stand to make $25 million to $50 million for Joker. 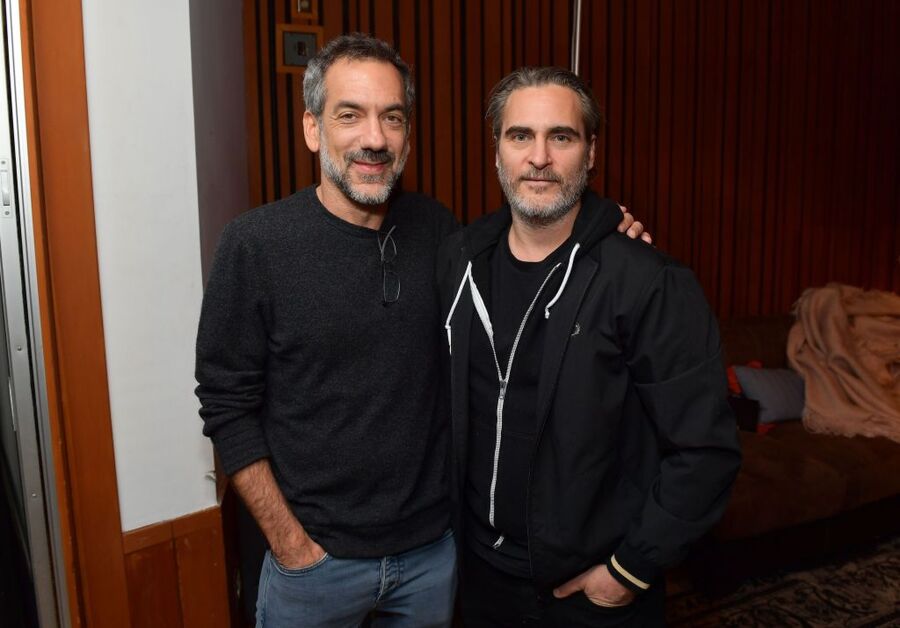 It is safe to assume that Phillips and Phoenix's Joker deals were similar to Ryan Reynolds' for Deadpool. He took home a relatively paltry $2 million. His payday ultimately increased nearly 10-fold thanks to a lucrative share of the back-end points. The first Deadpool cost just $58 million to make and went on to gross $780 million. He earned enough money in 2017, roughly $22 million, to be one of the 20 highest-paid actors on the planet for that year. His earnings for Deadpool 2 have not been officially confirmed but he likely earned a minimum of $20 million for the second installment. With backend points, his earnings for the second movie, which earned $785 million globally, might ultimately top $30-40 million

Phillips and Phoenix are already signed up for the sequel to Joker.  That was pretty much signed, sealed, and delivered after the film's massive $96.2 million opening weekend. Joker is the fourth DC universe movie to cross $1 billion in gross box office receipts. Joker stands to make more profits than the other three – Aquaman, The Dark Night Rises, and The Dark Night – because its $60 million budget is far less than the other films.

Phillips is estimated to make close to $100 million for the film when all is said and done. He has a part of the adjusted gross of the film. He's also been given the rights by Warner Brothers to not only film the Joker sequel but to develop at least one more DC character's origin story. We'd love to see him explore the origin story of another DC villain – Lex Luthor.