The latest Netflix true crime documentary everyone seems to be talking about is Tiger King, about a famed tiger breeder by the name of Joe Exotic. If you've finished watching the show, you already know that Exotic is currently in prison on a murder-for-hire rap, and TMZ reports that he's suing two government agencies, as well as several people involved in the case, that landed him in prison for a total of nearly $94 million in damages from his cell – where he says he's being wrongly imprisoned.

Joe Exotic has filed suit against both the US Department of Interior and the US Federal Wildlife Service for categorizing the "generic tiger" as an endangered species, which he says was a decision based not on a desire to save wildlife but instead targeting businessmen like him. In the suit, he says this was done in the name of "stealing my property and promoting an animal rights agenda," and that he was targeted by the government "because he is the only person charged with this statute because [he] is an openly gay male with the largest collection of generic tigers and crossbreeds." 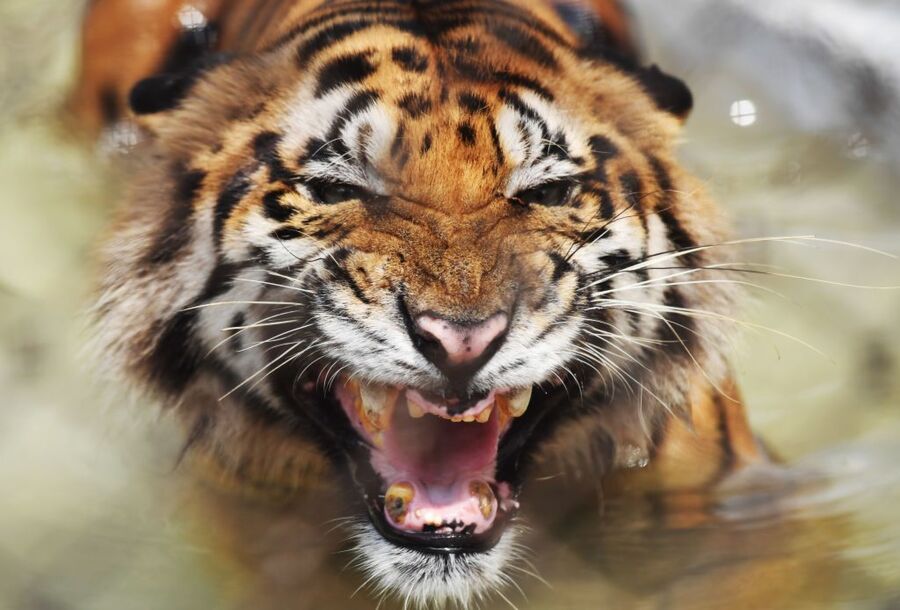 In his suits against Uncle Sam, Exotic wants $78,840,000 in damages. But that isn't the only legal action he's taking against his alleged enemies – he's also filed suit against several people related to his criminal case, chief among them his former business partner Jeff Lowe. Lowe, he says, helped to frame him by planting evidence and making false statements to authorities. Another former colleague is accused of informing on him, and he says the whole conspiracy to put him out of business and behind bars contributed to not just his imprisonment but the destruction of his business and the death of his mother, among other things. For that, he's looking for another $15 million in damages, bringing the total to almost $94 million.