By Marvin Jules on June 2, 2015 in Articles › Celebrity News

To say that things have gotten off to a rocky start for Jay-Z's Tidal music streaming service would likely be an understatement. After making a big media push in late March with commercials that featured the likes of Kanye West, Rihanna, Madonna, Deadmau5, Usher, and Jay Z himself among others, Tidal aimed to position itself above competing streaming services Pandora and Spotify by stating that Tidal offers musicians better deals for streaming music. By doing so, Tidal banked on the idea that consumers wanted to help the artists make more money. The problem? The plan didn't work. Two weeks after Tidal launched, the app fell out of the Top 700 most downloaded iPhone apps, and is struggling to keep pace. Now, to make matters worse, it looks like Tidal may be in danger of losing the rights to stream the music of one of the world's biggest artists; Jay Z's wife, Beyoncé.

According to sources, Sony and Warner Music have asked Tidal for royalty advances in order to stream the music of their artists. Tidal has reportedly come to an agreement with Warner, but they have not yet done so with Sony. If Tidal is unable to honor Sony's royalty request, they risk losing the music of artists signed to Sony, including Beyoncé. Reportedly, Tidal was counting on cash from Sprint in order to pay Warner and Sony their royalty requests, but Sprint says that they don't have a financial investment in Tidal. 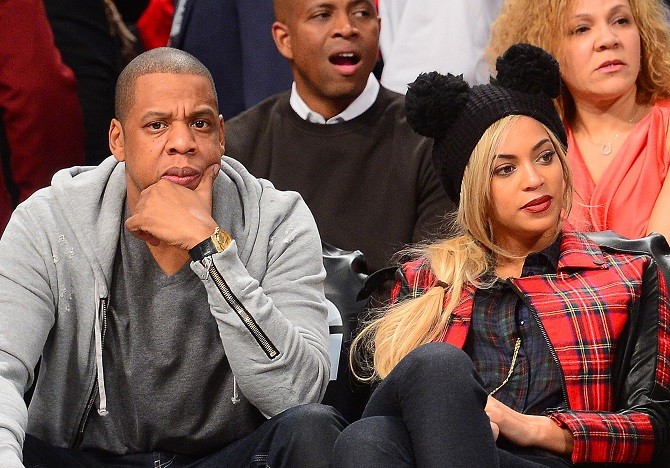 In addition to the issue Tidal is reportedly having with the payment of royalty advances – although Tidal reportedly has 900,000 users – analysts predict that a majority of those users will not continue to use Tidal after their free trials expire.

Tidal's original plan to position itself as a champion of artist rights in order to lure consumers to use their service over competitors such as Spotify and Pandora has obviously failed. It seems as if the only hope that Tidal has to compete with their other music streaming services, is to offer exclusive content and experiences. Concerts from artists such as J. Cole and Jay Z himself, for which tickets were offered solely to Tidal subscribers, and videos such as Nicki Minaj and Beyoncé's "Feeling Myself" music video, which world-premiered on Tidal, may well be the music streaming service's saving grace. If that strategy doesn't work, it is very likely that Tidal will meet an inevitable doom.

This isn't Tidal's only awkward situation. When Tidal first launched, Jay-Z called out the black community for not supporting his company in the same way that it supports other tech companies like Google, Facebook and Apple. Then, last week Beyonce posted a photo to her official website of the Tidal employees at the company headquarters. Lots of people in the black community were quick to point out that the only two black people in the photo are… Beyonce and Jay-Z.